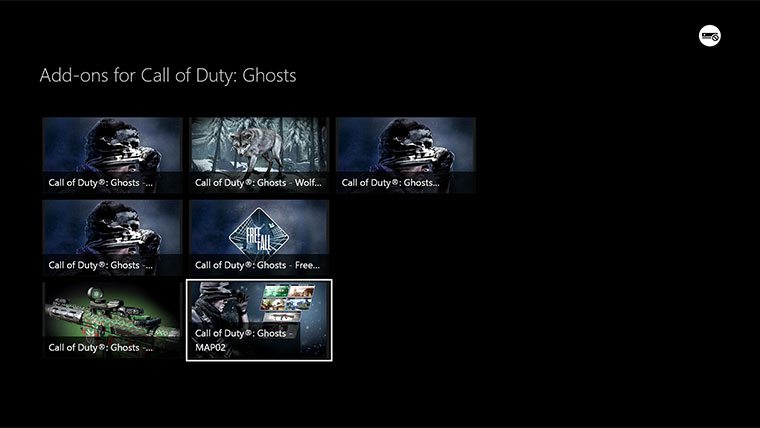 One user who managed to download the content says that the maps and servers aren’t available yet, but heading into a private match, there are four unfamiliar map names added to the list.

It’s looking like this could be the second map pack as it follows a familiar formula. Notice the fourth map name “DOME”, which could be a remake of the popular Modern Warfare 3 map.  You can find the image below, which was posted to Twitter earlier this evening.

Meanwhile, most users are awaiting the release of Map Pack 1, titled Onslaught, which is due to arrive on January 28th. 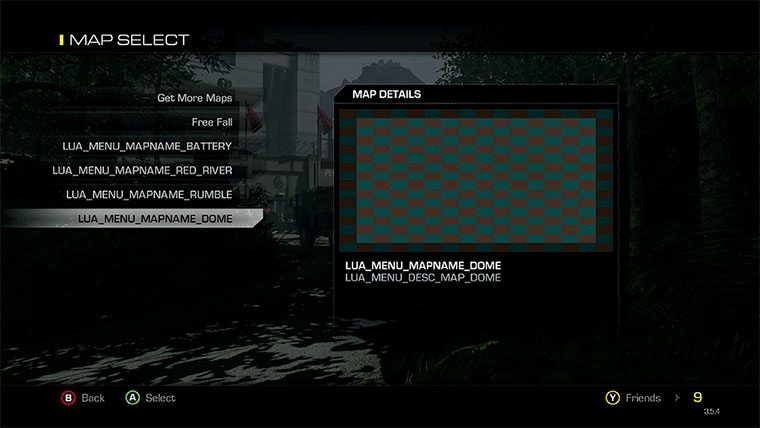