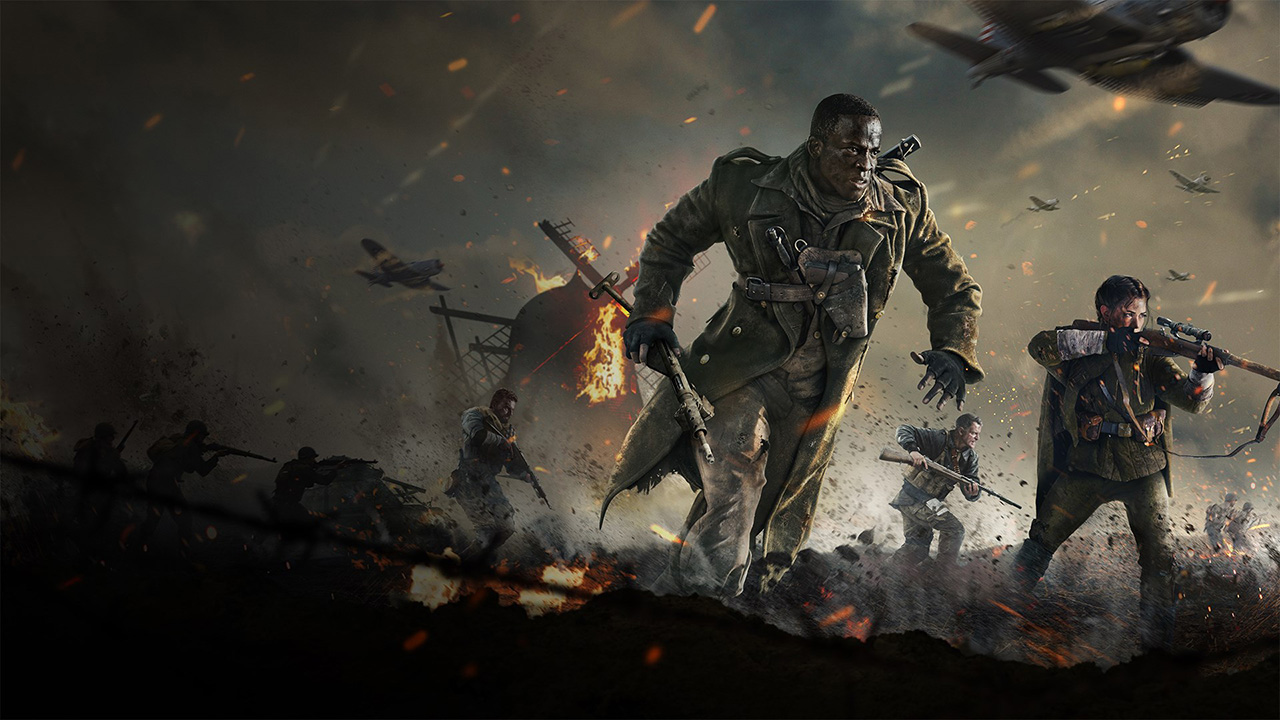 A new Call of Duty Vanguard trailer came out today, and it gave us a closer look at what’s to come on November 5. The game features a campaign that takes players through several theaters of war while trying to put an end to the 3rd Reich. Players are going to fight as a member of a special unit with several characters, each with their special abilities.

Call of Duty Vanguard will come in different editions, something that’s been the standard in Triple-A titles for a while now. The good thing is that even the cheapest version of the game comes with some bonuses, so even the ones who go for the budget edition will get something extra.

Some of these bonuses are going to have Warzone and Cold War players excited for a while, but Playstation users might have a better deal this time. At the end of the trailer, it’s revealed that PS4 and PS5 users are going to get exclusive benefits that are not going to be available on other console platforms like Xbox or even on PC. 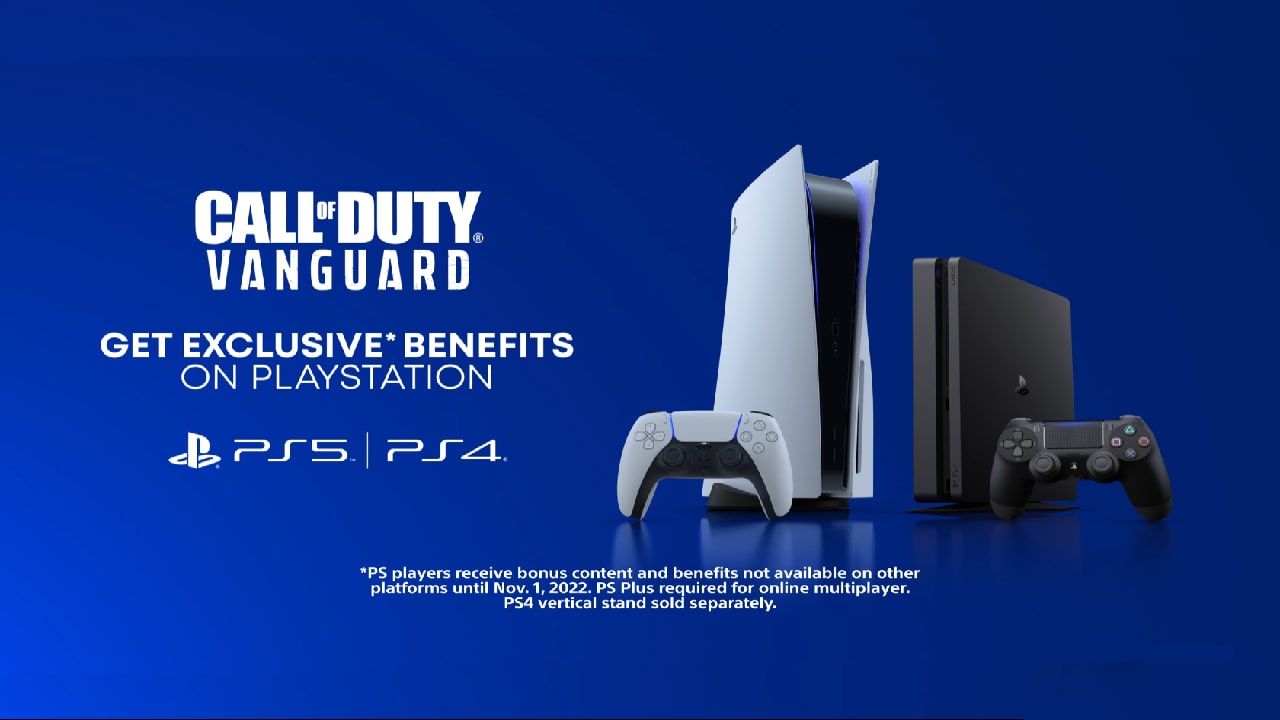 Don’t be surprised, this is not the first time that PlayStation users get some exclusive content in this franchise. Call of Duty Warzone has released exclusive content to Playstation users since its first season. Most, if not all of it consists of cosmetic items like Weapon Blueprints, Calling Cards, Weapon Charms, Operator Skins, and even 60-minute Double Weapon XP tokens.

Players will have to hurry up if they want to get the bonus content. They have until November 1 to pre-order the game and get the free content. By pre-ordering the game, you will immediately get an exclusive Weapon Blueprint and a new Operator; so even the ones who buy the cheapest edition are going to get some bonus content for Warzone and Cold War.

From past exclusive content, it’s safe to say that Playstation users are going to receive a well-deserved reward for sticking to the Playstation family. You can expect anything from exclusive maps, rare weapon skins, XP bonuses, new operators, and more. If you are a fan of the series, you know what to expect from Call of Duty.

Call of Duty Vanguard will release on November 5 on PC, Playstation, and Xbox Consoles. If you’ve missed some of the information about the new release we got you covered. Here you will find everything about the confirmed maps, combat pacing, and more.

In this article:Call of Duty: Vanguard 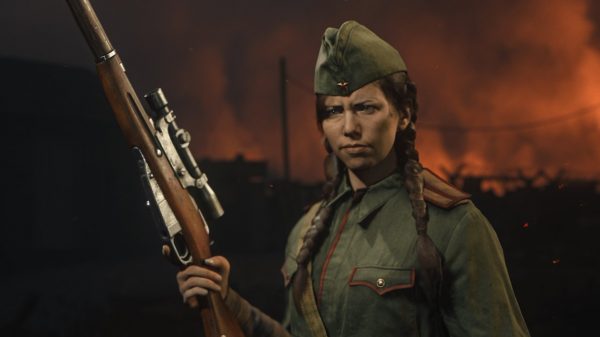 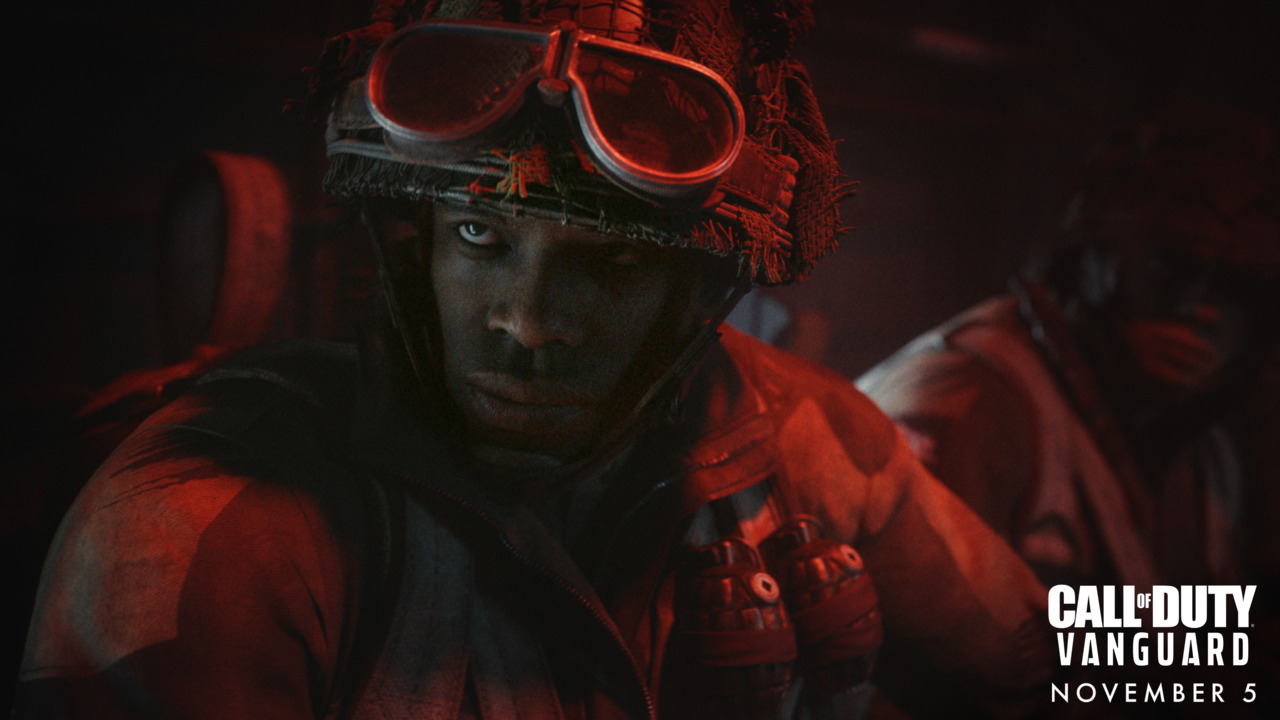 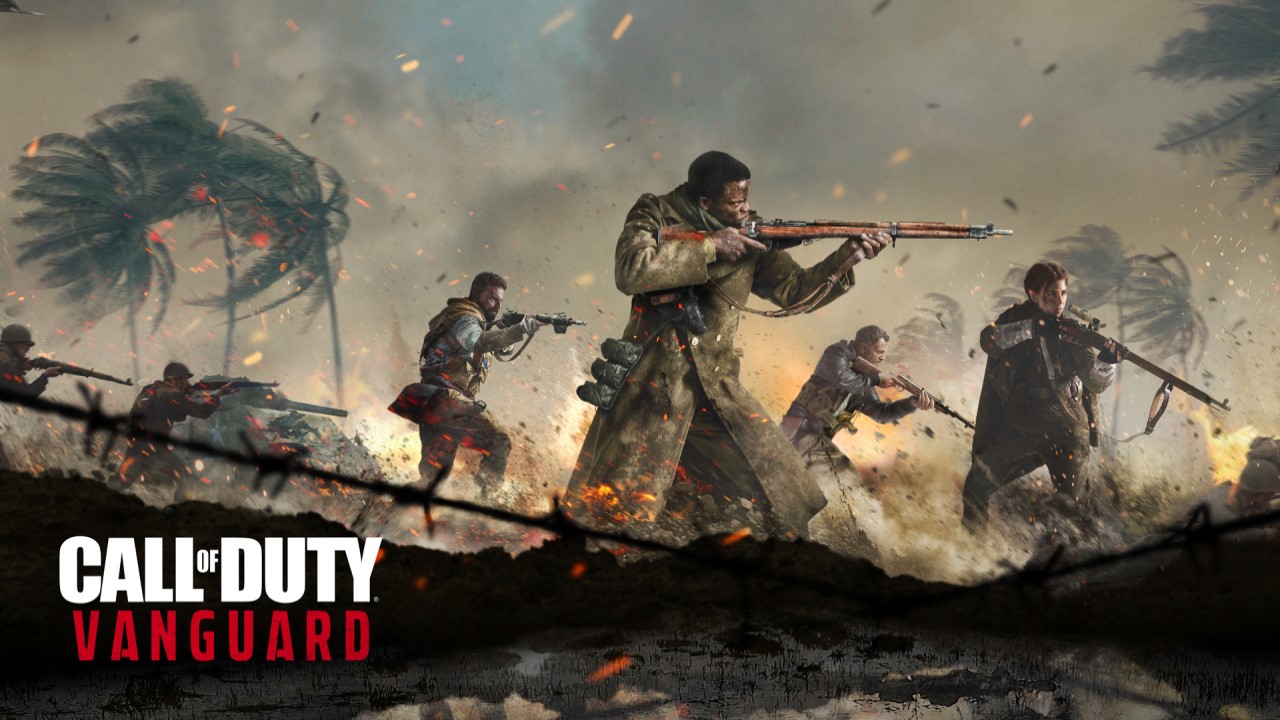 Call of Duty: Vanguard beta has just recently started and but has already been ruined for many players by the... 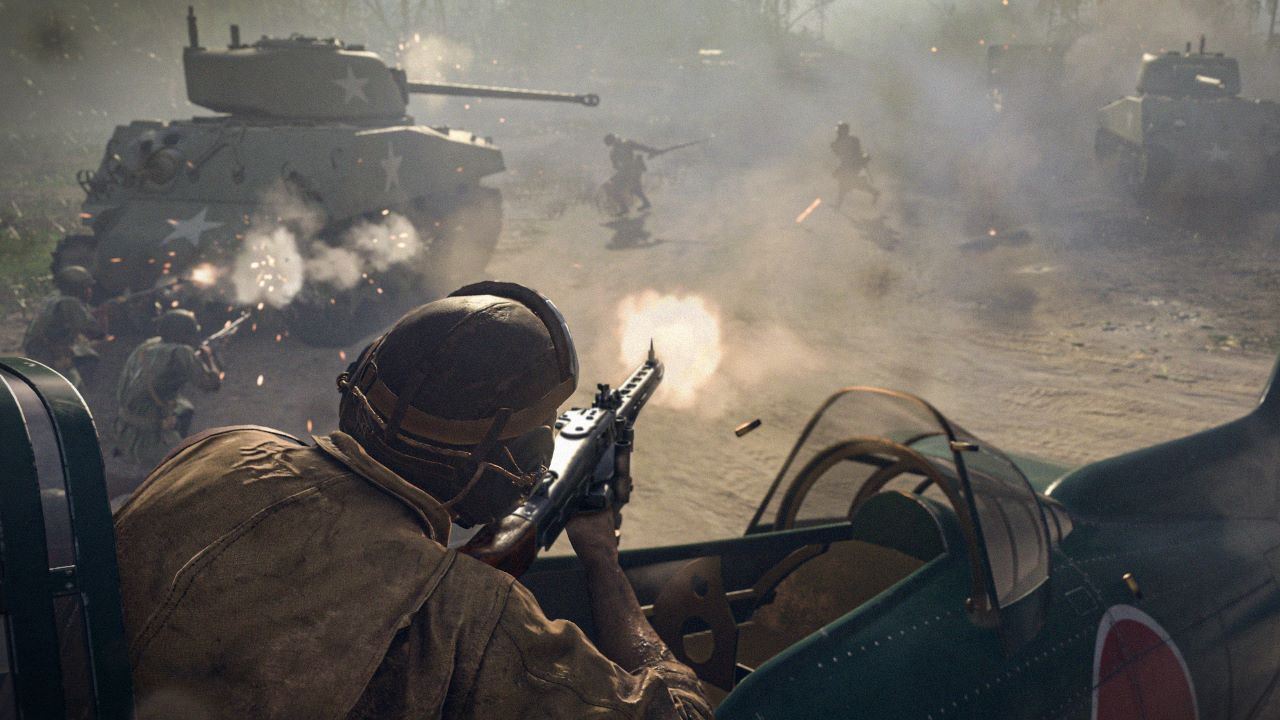 Every Confirmed Call of Duty: Vanguard Map So Far

Call of Duty: Vanguard is upon us and for all Call of Duty fans, you know that the maps make...