The latest news in the world of video games at Attack of the Fanboy
December 1st, 2015 by William Schwartz 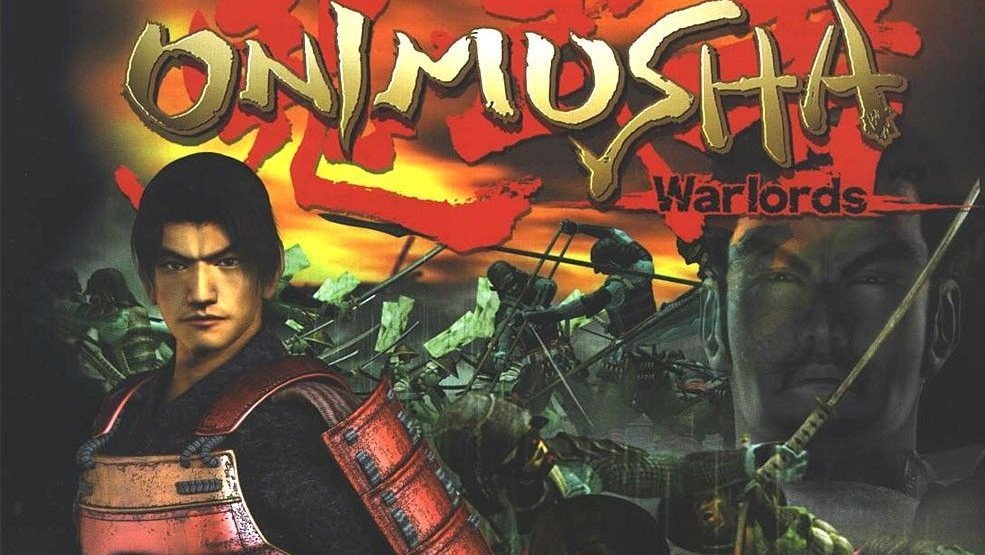 The last official release of a Onimusha game by Capcom was in 2012 with Onimusha Soul, which was a free-to-play browser game. According to some sources around the net, Capcom in Japan has filed a new trademark for the series, though no other details have been released to indicate if this is an actual retail game.

Onimusha, was a franchise that focused on historical figures from the arduous Sengoku era of Japanese history, wielding the power of the Oni, against supernatural forces known as the Genma. Four main titles were released, with the last entry being Onimusha: Dawn of Dreams on PS2.

Fans worldwide have been clamoring for news of a proper sequel or reboot to be announced, and if Capcom finally announces a new title, perhaps at the Playstation Experience which occurs this December, that dream may come true. I was never able to play any of the Onimusha games, but its legacy is known to me, and I would love the chance to try out a new entry if it was created.

According to Capcom, the Onimusha series has sold 7.9 million copies as of December 31st, 2012.