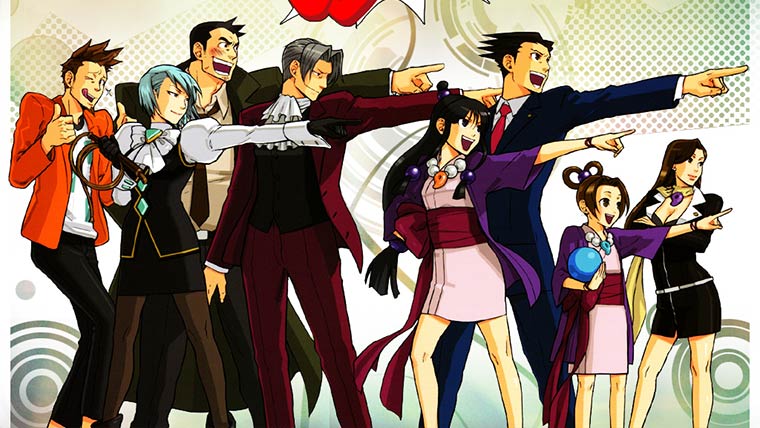 Capcom has released a plethora of information on the latest entry of everyone’s favorite Ace Attorney. Phoenix Wright and crew will return t0 the United States (and Europe) on October 24th in Phoenix Wright: Ace Attorney — Dual Destinies. Along with the release date, Capcom also released some new screenshots on their official blog, as well as more surprising news: the price is lower than expected.

The 3DS exclusive will only cost gamers $29.99 — remember though, no physical copy will be released outside of Japan. The eShop version will also be receiving exclusive content and costumes, according to Capcom. While it’s certainly upsetting Dual Destinies is available for download only, the cheaper price definitely helps — especially since I, like many others, still have the $30 Club Nintendo credit for registering Fire Emblem: Awakening and Shin Megami Tensei IV.

Also remember, for those who like a little more puzzle solving with their prosecution defense, the localized version of Professor Layton vs. Ace Attorney will be released sometime in 2014. As a big fan of both franchises, I personally can’t wait and am very excited we will be getting English versions of both games — whether it’s released in a box or as a download.