Check Out The Last Of Us: One Night Live Show Right Here, Tease Of Game’s Sequel 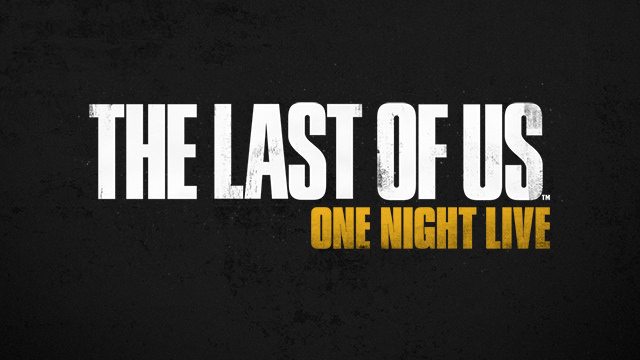 About a week ago, it was announced by Geoff Keighley that a special one night only live show based on The Last of Us would be held on a theatrical stage in Los Angeles in honor of the release of The Last of Us Remastered the following day.. Well, last night that show came and passed, but luckily the entire show has been recorded and put on YouTube for us to watch, except for one special post-credits scene.

The Last of Us: One Night Live wasn’t just any live show with the storyline of the game, but featured the voice actors and actresses and made the game all the more special in the same roles they made famous, including Ashley Johnson as Ellie and Troy Baker as Joel.

The show also included a special epilogue scene that was unseen in the game, that is impossible to discuss with spoilers of any sort. If you have not completed the game, I highly recommend you do not continue to read. Game director Neil Druckmann said that this special scene was for those in the audience only and was cut from the live stream and recorded broadcast.

He also interestingly enough teased that this was a goodbye to Joel and Ellie, so that has led to a lot of speculation. Will the inevitable The Last of Us 2 not involve either character at all or will we just see Ellie take the lead with this being the goodbye for the two of them together? We’ll likely have a ways to go before we find out the real answer to that one.

The full show can be seen below, with the actual show starting around 30 minutes into the video and lasting for about an hour after that.

The Last of Us: One Night Live

Home / Game News / Check Out The Last Of Us: One Night Live Show Right Here, Tease Of Game’s Sequel