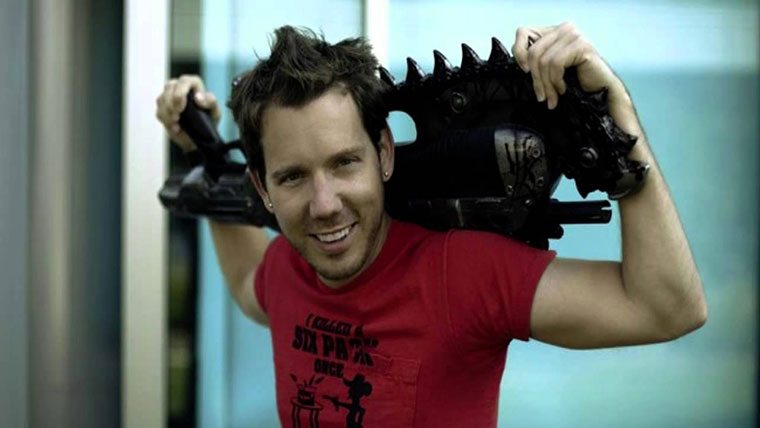 Earlier today Cliff Bleszinski, famed creator of the Gears Of War franchise and the creation of the Unreal line of games, announced that he will be returning to the world of game development with an announcement in a few short days, seven days to be exact.

The announcement was made over Cliff Bleszinski’s  Twitter account in a tweet that said a very blatant, “I’m officially coming out of retirement to make video games again. Stay tuned here for details in the next 7 days!” It was followed by the hashtag #DontCallItAComeback. A few hours later he responded with thanks and gratitude to all the kind words of his return and followed up with “It’s going to be a blast to finally tell the story of what brought me back. :)” We all must wait seven days to find out what really brought him back and hopefully find out what incredible game he looks to create next.

Some can remember his last game being Gears Of War 3 and since that day in October 2012 that he announced his departure it will be almost two years since he has been openly developing games. Hopefully ‘Cliffy B’ can ‘wow us’ once again with another game that will have everyone lining up to pre-order.