Xbox One S: An Up Close Look at the New Slim Console 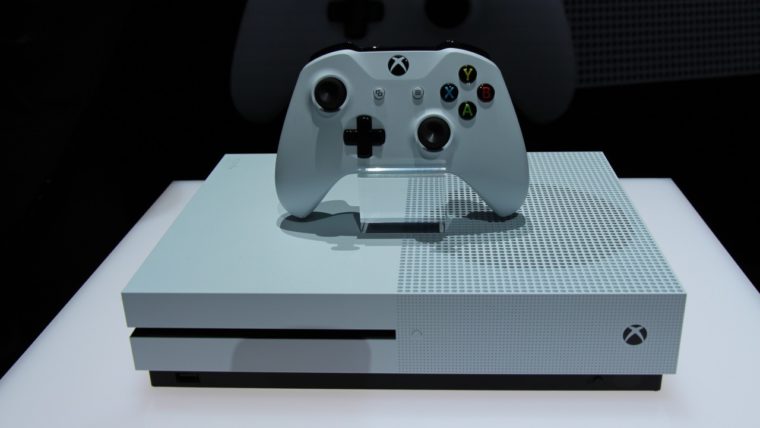 Microsoft announced two new Xbox Ones at E3 2016, and while Project Scorpio promises massive improvements in graphics and performance, it’s the Xbox One S that will actually be available soon, and at a low price. For just $299 players can get a much smaller Xbox One, with some additional bells and whistles on top.

4K video playback and HDR support gives some tangible upgrades over the current Xbox One, but the redesigned look of the console is a real treat as well. We got to check out the Xbox One S, or Xbox One Slim as many were calling it before the official reveal. Even after seeing the images shared during Microsoft’s E3 2016 press conference, it was still pretty shocking seeing just how tiny and slim this thing is. Just look at the Xbox One controller for scale to understand how much Microsoft has trimmed the hardware here.

And to show that this is the real deal, Microsoft was already allowing players to try games out on the new hardware. The Xbox One S doesn’t totally change the way games play, instead just giving some small upgrades if you have an HDR enabled TV. Still, seeing some people playing Gears of War 4 on a row of Xbox One S’s was great, and showed that this system is ready to go soon.

This isn’t too shocking though, with the Xbox One S set for release this August. There are only a couple of months to go before Xbox fans can either upgrade their current setup, or finally jump into the current generation. If you’ve been holding out on getting an Xbox One, the new slim model might be right for you, though the lingering giant of Project Scorpio might make you wait a bit longer, though there’s little chance of that console hitting anywhere near the $299 price point. 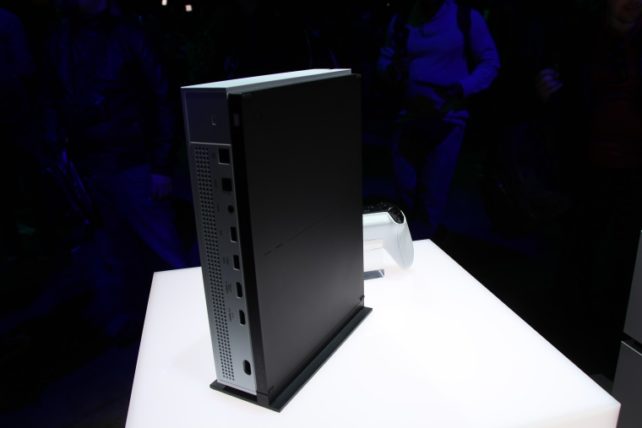 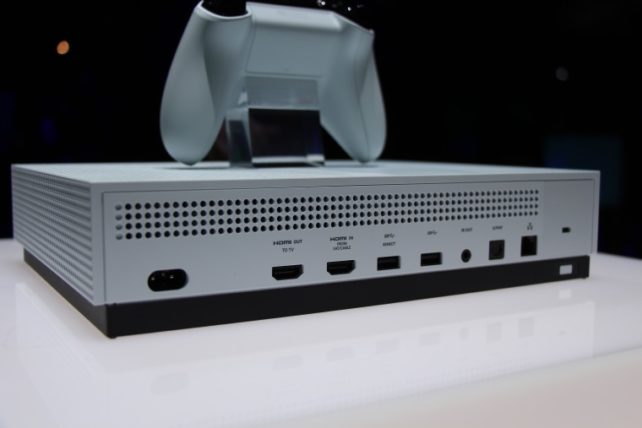 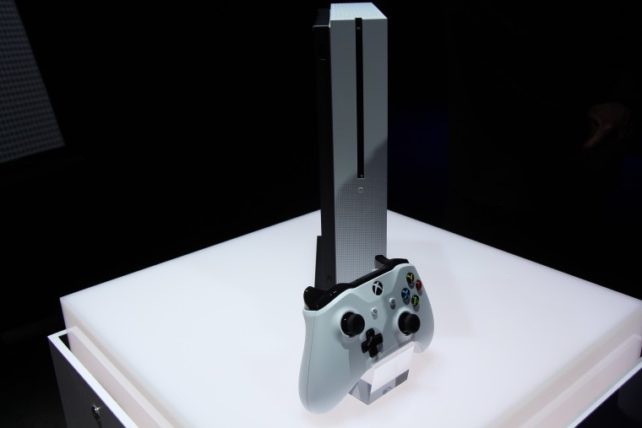 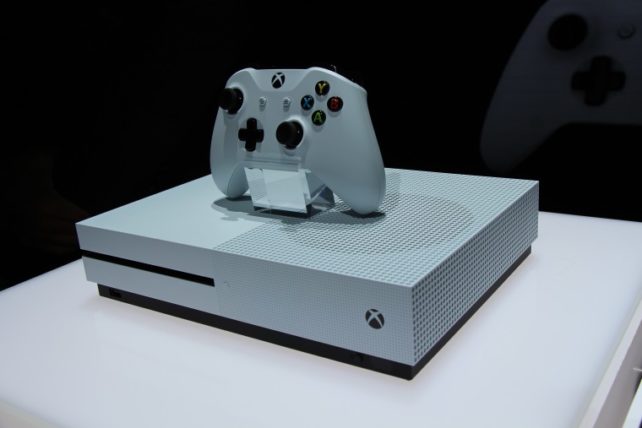 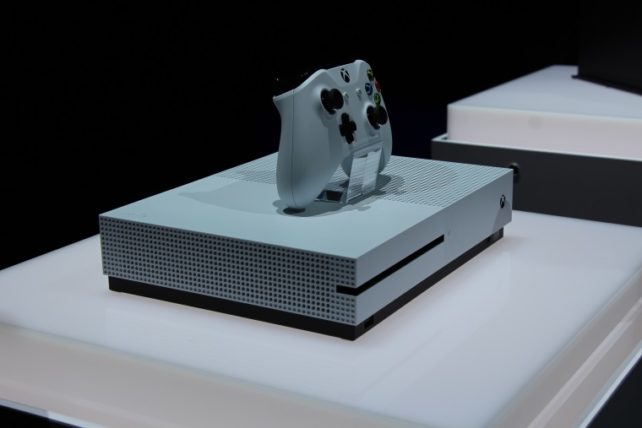 Home / Game News / Xbox One S: An Up Close Look at the New Slim Console