Coldwood Is Open To Bringing Unravel To Nintendo’s NX 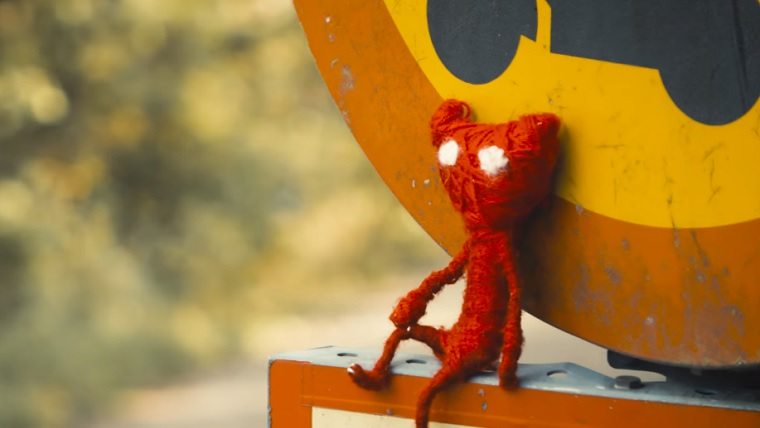 Unravel released earlier this month and has been receiving solid reviews across the board, though there is potential for the game to reach even more gamers in the future. Coldwood Interactive’s Martin Sahlin recently spoke with Gaming Bolt about Unravel potentially coming to the NX, to which he revealed that he would would not be against that at all.

“No, absolutely not. The more ways we have to reach the audience, the better,” said Sahlin. He was then asked if he knew anything about the NX, and he replied with, “I wish I knew more about it, but they’re really secretive about it. I actually had a really fun discussion with a person from Nintendo a while back. It was basically ‘I’ll show you mine, if you show me yours’ (laughs). So he wanted me to pitch something for the NX, and then he could tell me more about what it was.”

He goes on to say that, “It’s kind of hard to pitch something when you don’t even know what it is! So if you manage to guess it right, we’ll tell you what it is. So, I don’t know. But I am just as curious as everybody else to see what they’ve been making.”

Unravel would definitely feel right at home on a Nintendo console, due to its very lighthearted and colorful visual style. The game is currently available on PlayStation 4, Xbox One and PC.