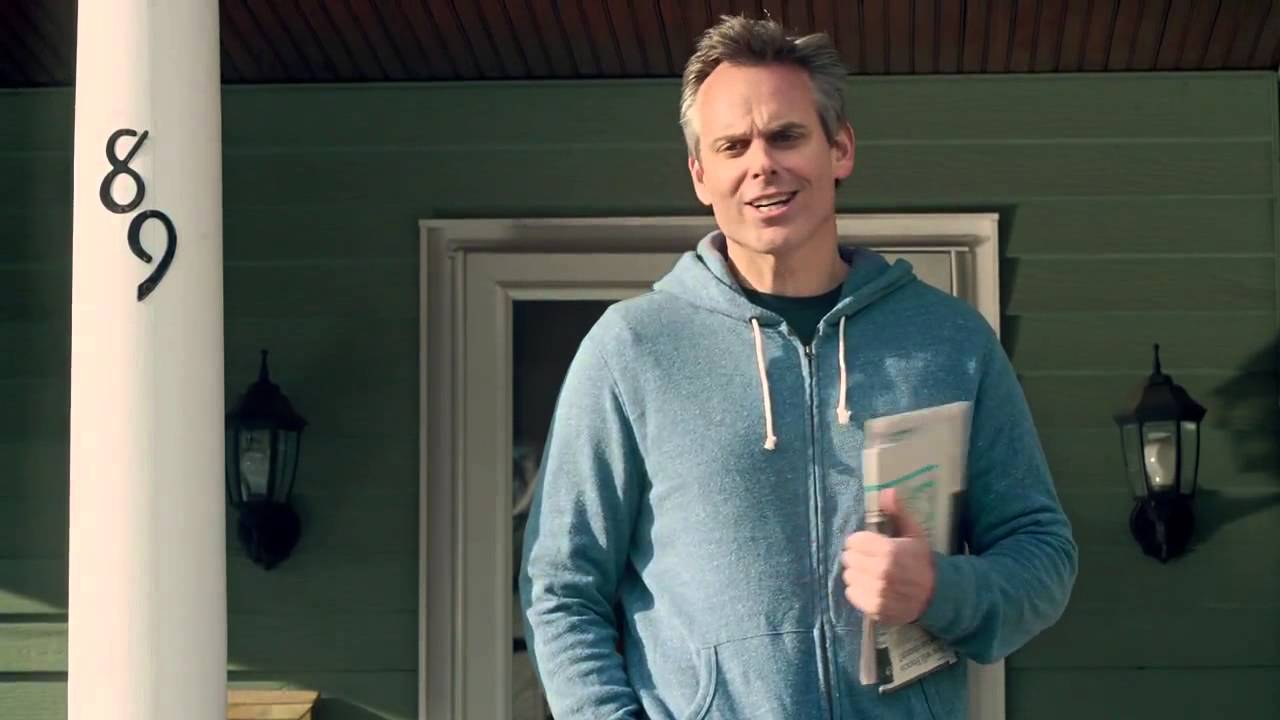 ESPN host Colin Cowherd has summarily requested that eSports players get off his lawn. In a rant spanning just over three minutes, Cowherd aired his opinions on the industry in reaction to ESPN2 broadcasting Blizzard’s Heroes of the Dorm tournament live. The broadcast was not without precedent — the station had previously aired a Dota 2 tournament in 2014 on ESPN3.

“Here’s what’s going to get me off the air. If I am ever forced to cover guys playing video games, I will retire. And move to a rural fishing village and sell bait. You want me out? Demand video game tournaments on ESPN because that’s what appeared on ESPN2 yesterday.” said Cowherd, consulting a pre-written script in order to express his opinion in an off-the-cuff manner. “If ESPN ever forced me to cover them, or do play-by-play, I’d quit.”

Laboring under the weight of his own wit, Cowherd punctuated his segment with long pauses and contemptuous stares into the camera. He struggled to mispronounce the word blizzard as part of an attempt to more clearly communicate disdain, and provided commentary over moments of the broadcast. His zingers included the idea the competitors in the running to win the rest of their college tuition needed to be locked back in their mother’s basement. Cowherd also mentioned that he “tagged out” of video gaming with the release of the Harry Potter, marking a rare real-life use of XKCD’s Not Into Pokemon defense.

Watch the full rant below: