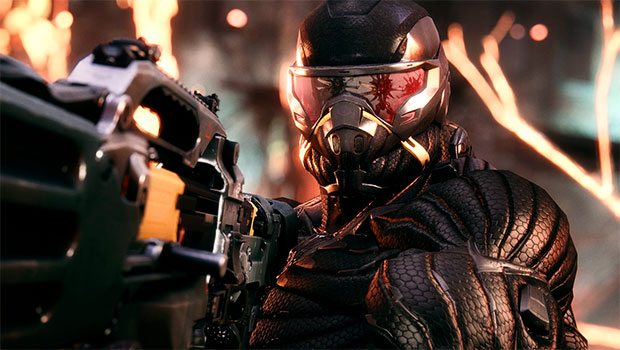 Yesterday, Crytek released a video detailing how to go about surviving your time in Crysis 3 multiplayer, which you can find below. Since the multiplayer beta will be the first time that players will get a crack at the new Hunter Mode for the game, you may want to have a look at what’s new while downloading the 1.5+ GB beta.

The Crysis 3 Beta will allow players to rank up to level 10, and customize the Nanosuit with a variety of different weapons, attachments, and suit modules. The beta runs until February 12th, 2013 on all platforms. At which point, you’ll have one week to wait for the full game release on the 19th for the Xbox 360, PlayStation 3, and PC.