They've hired some more industry heavyweights to work at the new location. 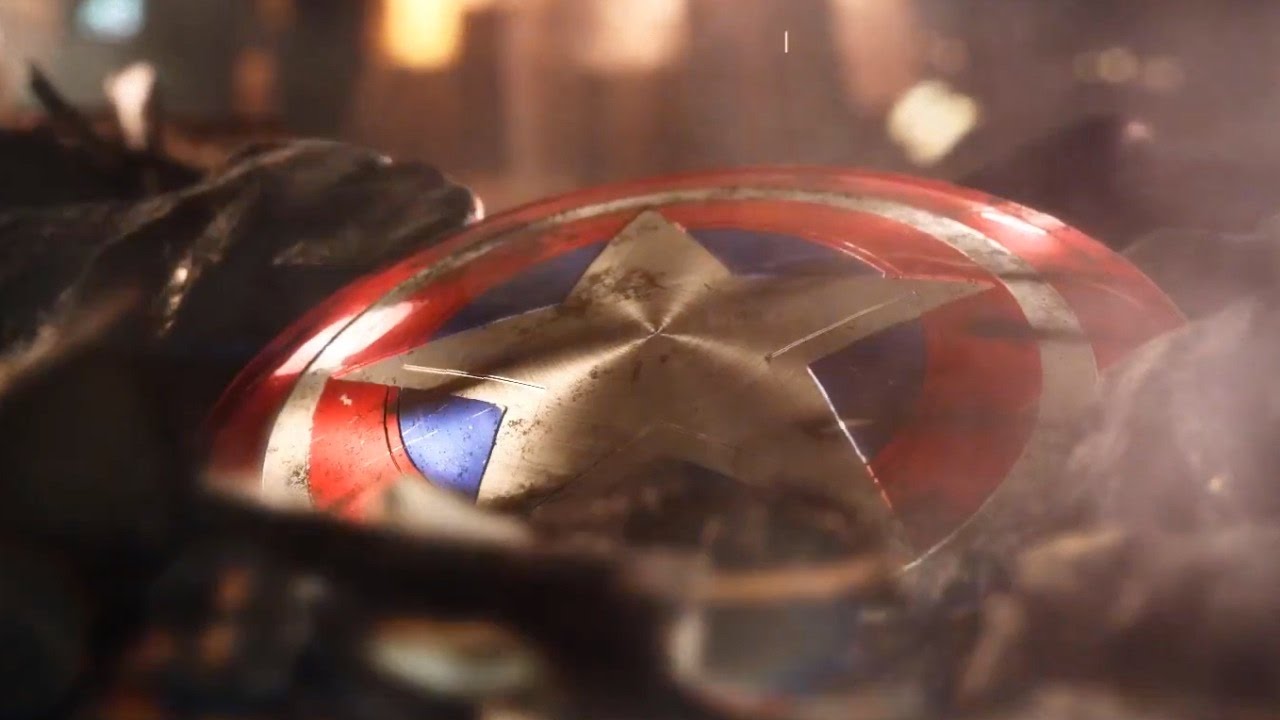 Crystal Dynamics, the developer known most for the highly praised current iteration of the Tomb Raider series, announced today (August 13) that they are expanding. Alongside their headquarters in Redwood Shores, California, the company has now opened a new branch in Washington.

It was recently announced that Crystal Dynamics just opened in a new branch in Bellevue, Washington called Crystal Northwest. The new branch officially opens today and will help the developer’s main branch in developing new technologies, as well as working on their highly anticipated Avengers game.

The new branch will be led by game industry veterans Chad Queen and James Loe, as well as adding all kinds of other talent. Other new hires include Vincent Napoli, who recently worked on God of War (2018), Ben Wanat, co-founder of the Dead Space franchise, and David Fifield, who has worked as Executive Producer and Design Director at 343 Industries on Halo games, as well as working on several Call of Duty games at Raven Software.

Earlier this year, Crystal Dynamics also hired ex-Naughty Dog Creative Director Shaun Escayg and ex-Visceral Games Director Stephen Barry. Along with The Avengers Project, Crystal Dynamics has also been helping out Eidos Montréal with Shadow of the Tomb Raider, which launches on September 14 for Xbox One, PlayStation 4, and PC.