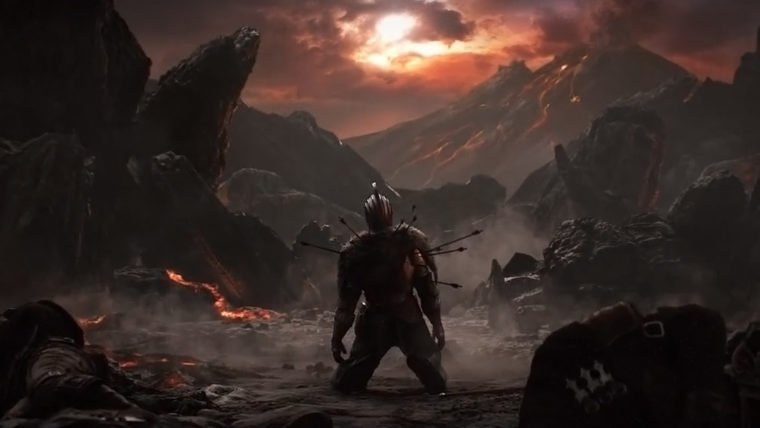 It seems like the devious masterminds behind Dark Souls are no longer content with just killing you in video games, they have to beat the crap out of you on the tabletop as well. Steamforged Games has announced an exclusive partnership with Bandai Namco Entertainment to develop a Dark Souls board game. As with most ambitious projects like this, the team is going to try to crowdfund the effort, launching on Kickstarter sometime this month.

“As Dark Souls fans, we could not be more excited to be given the honour of developing a board game that embraces everything that makes Dark Souls the deep, compelling game experience that it is.” Little else about the board game is known at this point, such as what type of game it will be, or how it will play.

Just speculating a bit, I feel like Dark Souls will work well as a cooperative experience, bringing the online multiplayer aspects of the game into the board game format. You could also have a betrayer mechanic, like the ones found in Battlestar Galactica and Dead of Winter, in order to simulate the invasion ability.

Either way, the objective is likely to take down massive bosses after gathering weapons and gear, and upgrading your character’s stats. How it will all come together is still a big question mark though, so keep an eye out for that Kickstarter later this month.