Dark Souls Gets Day One Patch on PS3 and Xbox 360 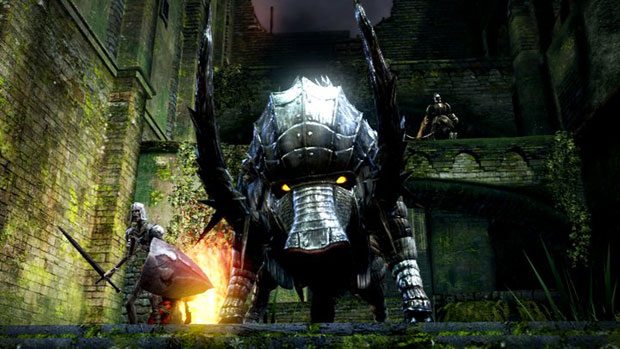 If you picked up Dark Souls today, don’t be surprised to see a day one patch implemented to update the game.  Patch 1.03 is available on both the Xbox 360 and PlayStation 3, and fixes a variety of issues that the game was reported to have.

Since Japan has had the game longer than us, the first reports of issues were allegedly causing freezing issues, with one particularly nasty bug on the PlayStation 3 causing the game to hang when trophies were updated.  No reports of the patch causing any further issues with the game, so those that have already gotten and are playing the game should feel free to download and update accordingly.

Dark Souls which released in North America today, is one brutal game as we described in our review.