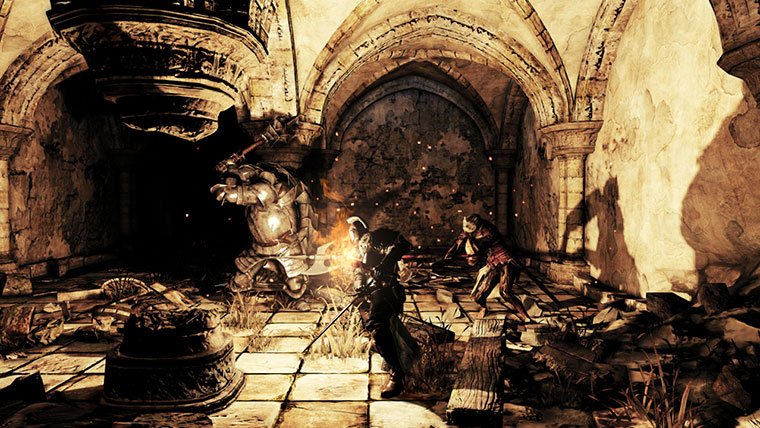 Registration for the Dark Souls II Beta have begun in Europe. Recently announced over on the PlayStation Blog, Dark Souls fans can show their interest and possibly be one of the first to get hands-on with From Software’s follow-up to the painfully difficult 2011 dungeon crawler.

Those in Europe can download the Dark Souls II Beta Registration Ticket on the PlayStation Store. It is located in the Games section under Latest Releases.

The beta will not only give players a glimpse at what Dark Souls II will be like when it releases next year, but it will help From Software optimize the game through feedback during the beta period. Dark Souls II is due out in March 2014 on the Xbox 360 and PlayStation 3.

Namco Bandai has confirmed that the Dark Souls beta will arrive for all territories on October 12th 2013, with a second round to being on October 27th.