Darksiders 2 will launch with Nintendo Wii U 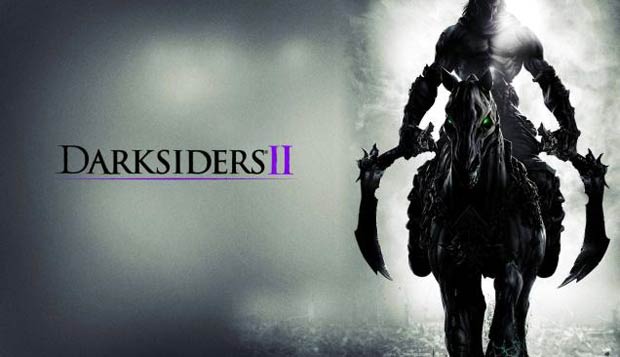 Darksiders 2 is already scheduled to launch on the Xbox 360, PC, and PlayStation 3 this June, and Vigil Games confirmed that the game will also be available on Wii U upon release of the new console.  Nintendo hasn’t put an exact date on the Wii U, so it’s hard to tell when the title will be available.  In a recent interview, Hayden Dalton of Vigil Games explained how the developer plans on using the Wii U’s unique features.

“It’s basically the core game, but then with added abilities to do certain things that you can’t do on the other consoles.”  “One of the things that we did, when we were originally going to show it off, was that you could equip stuff directly. So, for instance, I could be running along and I could click on another piece and I could put it on as I’m running through the game,” Dalton revealed to Digital Spy.

Darksiders 2 carries forward the story of the Four Horsemen of the Apocalypse, where Death will embark on a quest to restore mankind, and redeem his brother’s good name.  Depending on when Nintendo actually launches the Wii U, you may have to wait a little while if you’re waiting on the new console.  Darksiders 2 is already scheduled for North American release on June 26th on PC, PlayStation 3, and Xbox 360.

Home / Game News / Darksiders 2 will launch with Nintendo Wii U