Heroes unite, this celebration is a big one. 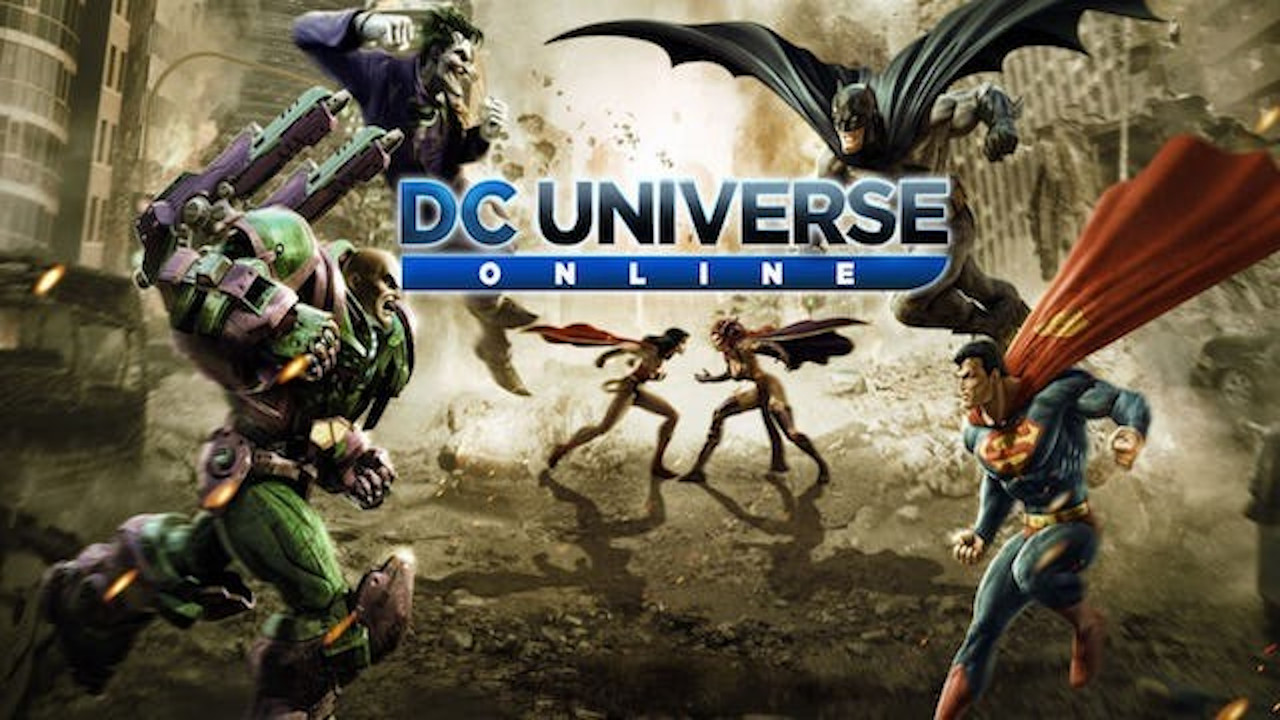 One thing is certain with DC Universe Online, which is its longevity among side other juggernauts in the MMO games scene. Heroes and villains alike, joined ranks -whenever suits them of course-, to confront powerful enemies in this epic stage. Who wouldn’t want to see Superman’s and Lex Luthor’s eternal conflict taking place during a life-ending crisis? Or even better, who wouldn’t want them to join sides and battle against the same forces that threaten the universe. Anything is possible in DC Universe Online, and that is the beauty of it.

The game itself had its ups and downs in the past 10 years it’s been running, but eventually established itself as a strong addition in the MMO genre, that overpopulates the online scene. Dimensional Ink Games kept on going strong, adding more and more content down the road, creating a perfect place for DC enthusiasts to reside in. Seeing beloved DC characters like Batman fighting evil forces, being mentored by The Flash and many others in their ranks, will always be a pleasure to experience.

Its 10th Anniversary makes no exception to those additions, as they provide a considerable amount of content following it. A New Event Raid and Elite Raid: Speed Force Flux are being added to the game, for all players to participate into and experience some new and interesting fights.

Alongside those new instances, players can expect earning some free rewards of course, celebrating this special occasion. Here is a list of what you can get:

Some classic content of previous years will also make a comeback during the event, and last but not least, rewards from previous anniversaries will have a reduced cost, so don’t forget to look out for those.

DC Universe Online is available on every platform out there, and its 10th Anniversary is the perfect time to jump back in. New players and veterans alike, will for sure have a blast during this event, that’s for sure!