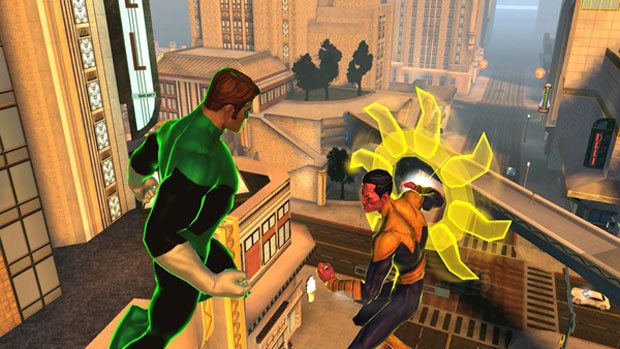 DC Universe Online recently went free to play on the PlayStation Network and SOE servers. Following the move which allowed players to come on board and experience the DC Universe with no upfront costs, the number of users immediately surged. Today, SOE CEO John Smedley also noted that revenues are surging as well.

Across the PlayStation Network and PC user-base, revenues for DCUO are up a whopping 700% for the title which released earlier this year.

It’s not surprising that the revenues have jumped significantly for the title, Smedley had recently admitted that the title found over a million new players flocked to the service once it officially went free to play.

DCUO is available now on the PlayStation Network and PC..for free.