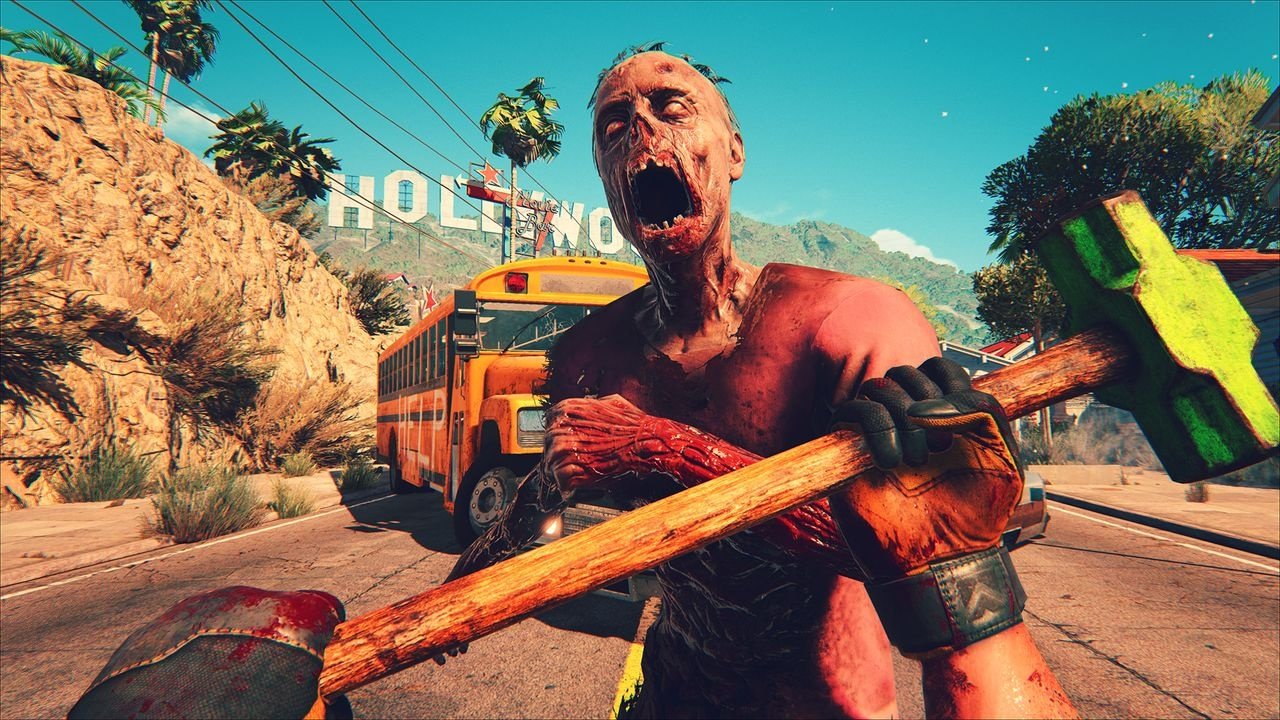 Delays are a common thing in this industry and it appears that when a game goes dark as Dead Island 2 has, the likelier the scenario for a delay becomes. Reports now state that ‘sources’ have reached out and said that the game will be delayed from the ‘spring 2015’ date to a fall 2015 date for Dead Island 2.

After the initial announcement of the game at E3 2014, Dead Island 2 news has been few and far between. I believe the last major tidbit was that a Dead Island 2 beta was going to occur on the PlayStation 4. A report on Videogamer.com states that they believe the game has been pushed back as far as autumn and that Deep Silver representatives are not issuing any kind of statement. It is a bit interesting as the window for a ‘spring’ release gets narrower, and narrower, why doesn’t Deep Silver just announce the delay already.

A source over at Eurogamer Czech divulged via Twitter, that Dead Island 2 is indeed delayed and will now be looking at a September release date. This is all a bit disappointing as I am sure many of us were expecting to spend the nice days of spring cutting limbs off of zombies in a re-creation of Los Angeles. I guess maybe we will have to do so in the fall instead.

Dead Island 2 is expected to appear on PlayStation 4, Xbox One and PC sometime this year.