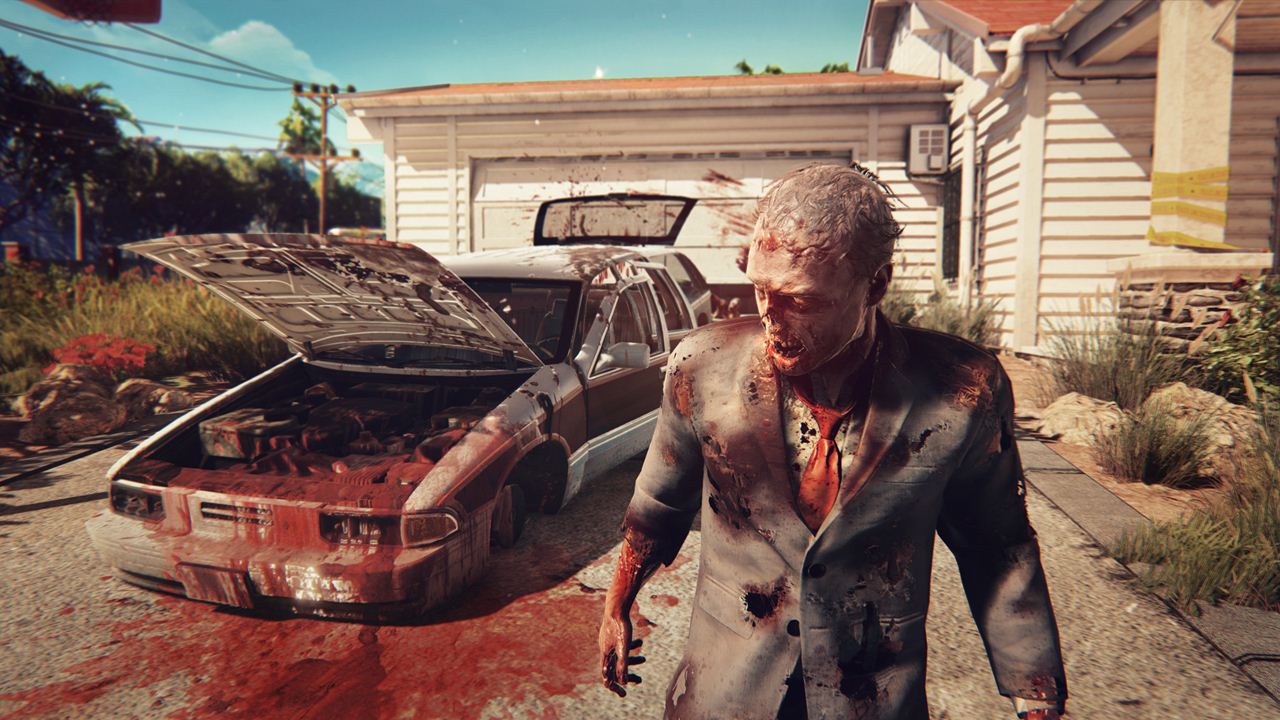 Little info has come out from Deep Silver and Yager regarding Dead Island 2 but one can only imagine that is a good thing since the game was set for a 2015 release anyways. Now word of a Dead Island 2 Beta site and console timed exclusivity looks to mean fans should hear about it soon.

NeoGaf user matrixman92 has found the official Dead Island 2 beta site where users can input their promo code from pre-ordering at Gamestop/EB Games and is a retailer exclusive at the moment. If you go into the FAQ for the Dead Island 2 beta it reveals that PlayStation 4 users who choose it as their console of choice for the beta will receive it 30 days earlier than those on PC and Xbox One.

The FAQ also goes on to mention that a launch date for the beta has yet to be announced but those who register their code will receive it two weeks prior to the beta going live. They also have the ability to change their platform by simply re-inputting the code and choosing another platform. We hope to have an announcement for the beta soon for the sandbox zombie title.

Dead Island 2 is set to release on PlayStation 4, Xbox One and PC sometime in 2015. So far it has been labeled as April 2015, time will tell.