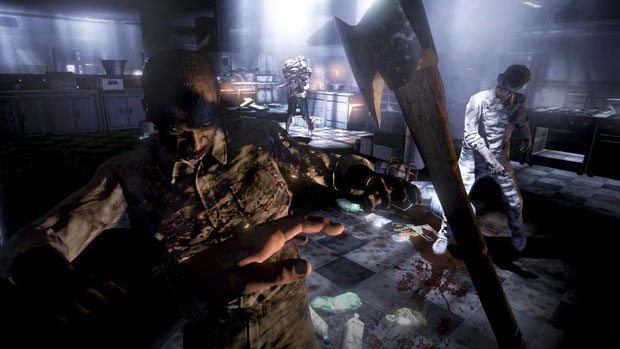 The Bloodbath Arena DLC that has been beleaguered by delays for Dead Island, will finally arrive on November 22nd, 2011.  The content which releases next week will hit the Xbox 360, PS3, and PC simultaneously.

Bloodbath Arena includes four areas that can be played cooperatively or in single player, and will have you facing off against waves of zombies.  You can take experience earned in the mode and carry it with you to the single player campaign, but with Dead Island having been out for some time, you may have already completed your stay on the island.

As you’ll remember, the content was announced as free to those that pre-ordered Dead Island, but if you didn’t, it’ll run you $9.99 on the Xbox Live Marketplace and PlayStation Network.