Dead Rising 3 Frame Rate is a work in progress 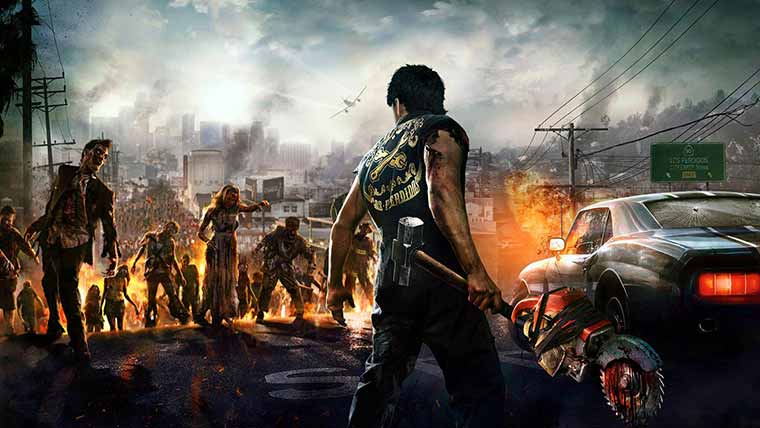 Dead Rising 3 has seen its fair share of doubters after being revealed back at E3. The game was shown in a very raw form, and had significant issues when it comes to frame rates. Capcom is asking fans for a break when it comes to being judged too early.

“We’re still optimizing it. It’s not finished. That’s the last thing you do, once it’s complete and you have all the world built, all the missions built and everything in there, THEN you start optimizing. Then you start getting the frame rate up there, getting the performance up there,” according to Mike Jones of Capcom Vancouver in an interview with Capsule Computers.

“We are also working on new hardware, with a new SDK, as a day one launch title; a lot of people don’t understand the balance in this. We re-wrote our entire engine for Xbox One, and then we were getting new development shit, and new information about the hardware, and we were working with Microsoft trying to optimize everything and it is insane what our development team has been able to do. We’ve just been thrilled working with Microsoft and how our team has risen to the challenge to make the biggest, most ambitious Dead Rising yet,” Jones continued.

Dead Rising 3 is an Xbox One launch title. It’s an open-world game set 10 years after the events of Dead Rising 2. The game features a new protagonist tasked with escaping a city infested with zombies. Dead Rising 3 is due to release on November 22nd when the Xbox One arrives.