Dead Space 3 is Heading in the Wrong Direction 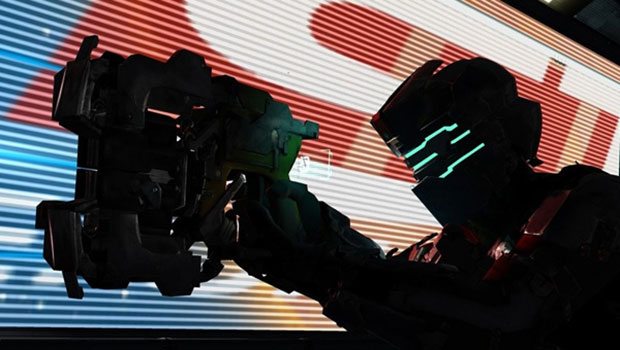 Since its E3 2012 reveal, Dead Space 3 has seen its fair share of criticisms. What was shown at E3 2012 made many Dead Space fans realize their worst fears, that the franchise was indeed gravitating towards more popular action-oriented mechanics.

Stick Twiddlers recently caught up with Dead Space writer Antony Johnston who seems to think that Dead Space 3 is “heading in the wrong direction”.

“I haven’t seen much of Dead Space 3, perhaps as much as you, but what I have seen made me worry a little that they may be taking it in the wrong direction. That being said, I have a lot of faith in the team and I’m sure they won’t disappoint the fans.”

Johnston is not currently involved with the Dead Space 3 project, but you can find more of his work in Ubisoft’s ZombieU for Nintendo’s Wii U.