Desmond to play a larger role in Assassin’s Creed III 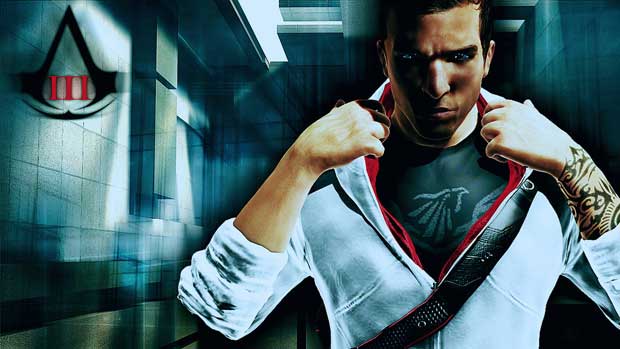 Over the years, Desmond Miles has played a pretty large role in the Assassin’s Creed franchise.  As the descendant of both Altair and Ezio, Desmond has seen plenty of screen-time in all four Assassin’s Creed titles.  Assassin’s Creed III will be no different, according to Matt Turner, the lead writer for the game.

“All I can say about Desmond’s story is you’re going to experience more Desmond than you’ve ever had before,” Turner told CVG.  “We’re spending more time on the present than we have in past games…rest assured, you’re going to see a lot of Desmond.  More so than in any past game. ”

Turner didn’t reveal much about the context of how Desmond will factor in to the story of Connor, but Ubisoft has said that Desmond’s story will come to a close prior to the in-game date of December 2012.