The latest news in the world of video games at Attack of the Fanboy
January 3rd, 2015 by William Schwartz 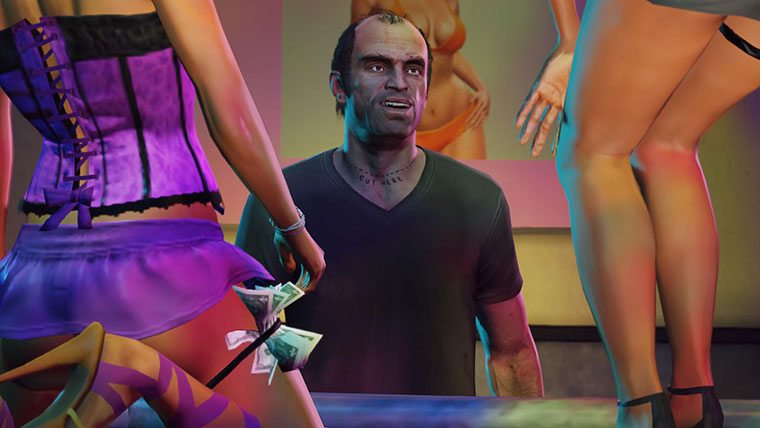 Earlier this week rumors hit the web about a possible delay for the PC version of Grand Theft Auto V.  The rumors began when Steam hadn’t updated their product page to reflect the scheduled January 27th PC release date for the open-world title.

While PC gamers are the last ones to get their hands on Rockstar’s latest, the developers have squashed the rumors, explaining that the game has not been delayed.

On the Rockstar Support website, a response to a concerned fan reads: “GTAV will be coming to PC on January 27th. We have not announced any changes to this date at this time.”

Steam users patiently waiting for GTA V should rest easy with this official response from Rockstar.  Just weeks away, GTA V on the PC could very well be the definitive version of the game.  The re-release of GTA V on the Xbox One and PlayStation 4 was a remarkable improvement, critics showered the game with praise for its greatly improved visuals and new first person mode.

As with many PC versions of games, it’s also likely that we’ll see an active mod community for GTA V on PC.  The creators of the ICEnhancer Mod have already committed to getting their popular GTA IV mod working with the new game.