The latest news in the world of video games at Attack of the Fanboy
March 12th, 2015 by Kyle Hanson 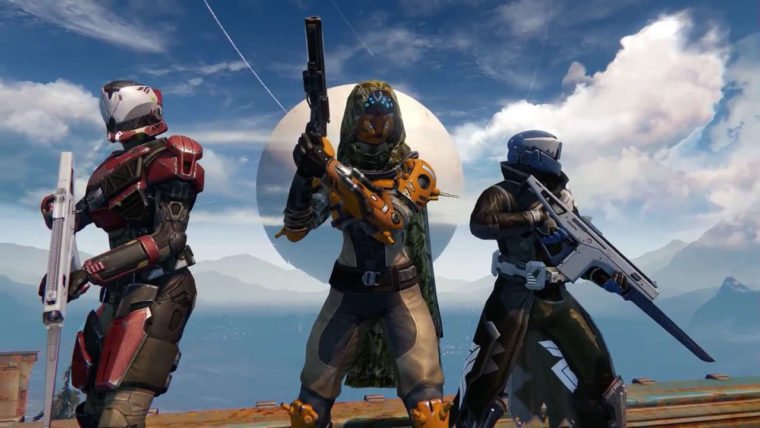 Destiny update 1.1.1 is out and has shifted the gameplay quite a bit, and yet there is still much to be done with the game. Bungie is already hard at work on update 1.1.2 and have given some hints as to what might be contained. Something that fans have definitely been waiting on looks to be in contention, though Bungie was unwilling to confirm that it would be in this update is extra Vault space for your Guardians.

We know you need more space to collect all the treasures you gain from your missions, and more gear is on the way.

Specifically, they said that the team behind update 1.1.2 hasn’t set a locked list of features, but they gave some priorities that are being considered. That list includes more Vault space, Raid fixes, additional audio and visual options, alterations to Crucible ammo crate distribution, and modifications to fix players quitting out of Strikes. On the added Vault space they said “we know you need more space to collect all the treasures you gain from your missions, and more gear is on the way.”

As far as a date for launch, yet again Bungie was quite coy. All that they revealed was that Destiny update 1.1.2 was “weeks away”. Before that we are promised some more information, which will hopefully include the list of features and changes. Many fans, I’m sure, are also hoping that the additional Vault space will make the cut. However, even if it doesn’t, from what Bungie has said it will certainly make it some time in the future.