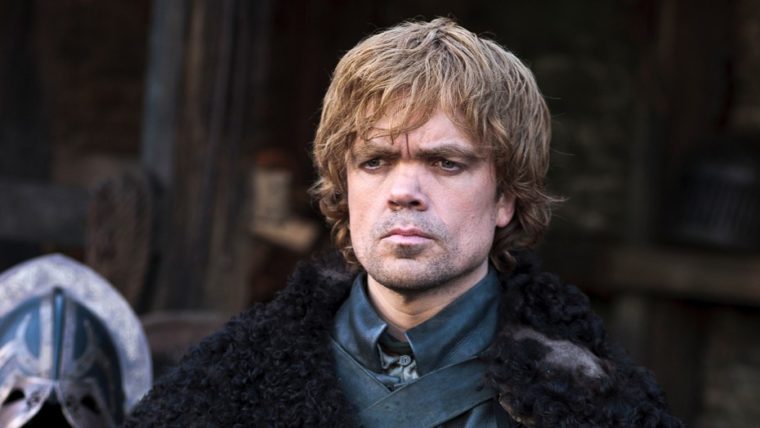 After Bungie held their Destiny First Look Alpha last month following E3, the game received rave reviews on almost every aspect, except for one. That issue was the performance by Peter Dinklage as Ghost in the game, your companion who constantly talks as you play through the game.

Gamers complained that it sounded like he was almost phoning it in, which I blame partially on the dialogue as well, but it soon became an internet phenomenon that even Bungie took advantage of the situation by selling shirts based on one of his funniest pieces of dialogue in the game. Soon after, Bungie confirmed that they were still working on this issue and the changes are already being heard in the beta.

Rather than the typical Peter Dinklage voice that was straight from the recording session basically from before, Ghost now has a robotic sound that means they chose to put Dinklage’s voice through a filter. This definitely does help a lot when playing the game, as your stilted companion has a more fitting voice, rather than it sounding like Tyrion Lannister is following you at all times.

If you have played the beta so far, what do you think about the change in Dinklage’s voice output in the game with this new robotic filter? With the game still being worked on until it’s full release in September, I’m curious to see if we will see further tweaks to his voice before that time as well.