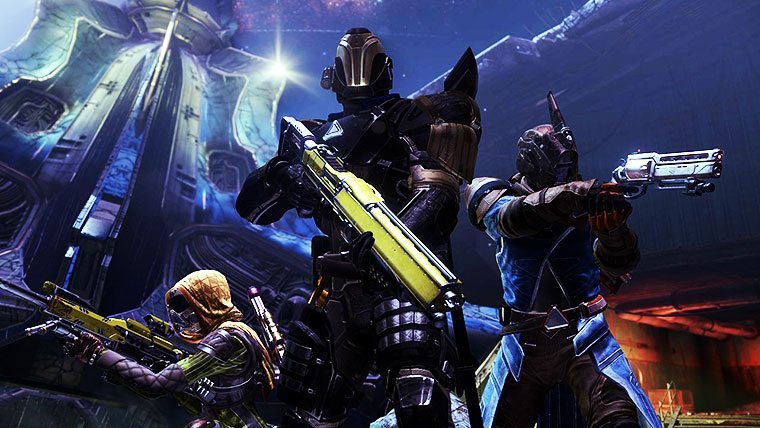 Xbox owners will get their crack at the Destiny Beta a little later in the month.  Bungie has revealed that the Xbox beta for Destiny will begin on July 23rd.   Xbox owners won’t have long to experience the Destiny Beta.  Bungie says that the Xbox One codes will begin going out on July 23rd, with the Beta concluding at the end of the day on the 26th.

The developer says to “play when you can,” but  that they’ll be providing a “special reward” for those visit the beta on the 26th as they look to set a high watermark for population.

As is every July 7th, it’s Bungie Day, and they’ve released a brand new trailer to commemorate the upcoming launch of the beta.   Destiny is due out on PlayStation and Xbox consoles this September.