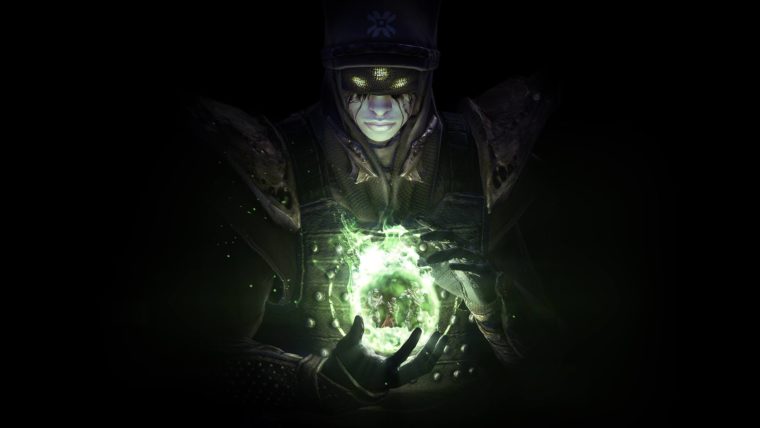 Destiny’s first expansion released overnight and it’s already got some players of Bungie’s shooter up in arms about how the new content has been implemented.  Users on Reddit, on the Bungie Forums, as well as social media have been voicing their opinions on The Dark Below, which makes some content that was readily available pre-dlc, unplayable without purchasing the add-on.

Those who don’t own The Dark Below aren’t able to participate in the Nightfall and Weekly Strikes, at least not this week they aren’t.  Both are tied to the new content, which means that only those who have purchased the expansion can tackle those two popular modes.  According to numerous posts on Reddit, the Engram Bonus has been moved to a DLC exclusive playlist, as well.  Again, making it extremely hard for those who didn’t purchase The Dark Below to continue with meaningful progression in the game.

While it looks pretty bad this week, once the Nightfall Strikes and Weekly start rotating again, those vanilla Destiny players will likely have access to those modes again.

Bungie has yet to comment on these complaints that have many Destiny players likening this DLC as a mandatory subscription to keep playing, rather than an expansion to existing content.