The latest news in the world of video games at Attack of the Fanboy
August 9th, 2014 by William Schwartz 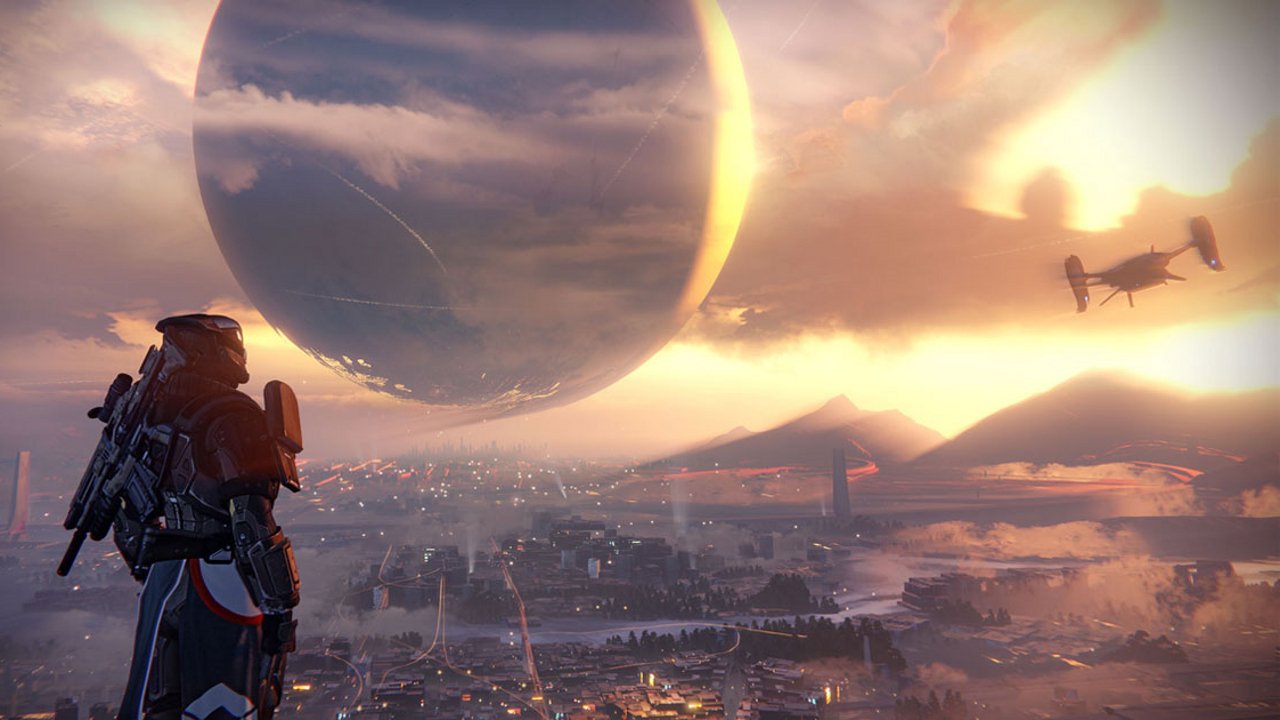 Activison/Blizzard’s second quarter financials are up, thanks in large part to the massive swoop of pre-orders avid gamers have put down upcoming Bungie release, Destiny. The news comes on the back of the largest Beta for a new IP in console history, where players hit the 4.6 million mark, and created over 6.5 million Guardians. Given Bungie’s track record of success, for example Halo : CE, 2, 3, ODST and Reach, and the fact that Destiny is coming out across 4 platforms – this could very well add up to Destiny smashing records left, right and center.

Which of course, is nothing but good news for Bungie, Activision/Blizzard, Sony, Microsoft and, most importantly, the already confirmed massive player base.

Feedback on the game has been almost universally positive and the statistics are certainly backing those impressions.

See you in the game, Guardian.