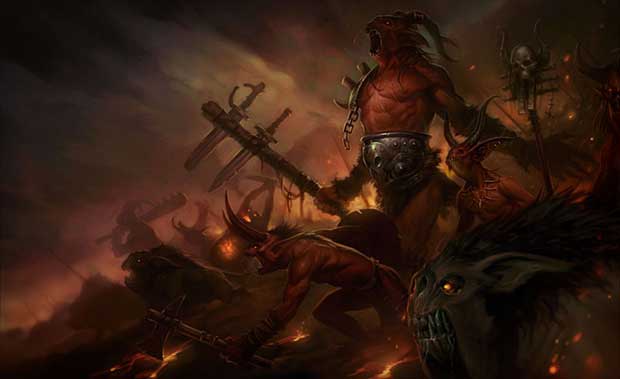 There’s been plenty of talk about the possibility of Diablo III coming to consoles.  Blizzard themselves had hinted at the possibility over the past few months, and today gamers were given confirmation about the console version of the game.  Blizzard’s community manager Micah Whiple revealed the news via Twitter, naming Josh Mosqueira as lead designer for “the Diablo console project”.

No specifics about the console version of Diablo III have been revealed at this point.  Confirmed platforms, release dates, and features have not been discussed.  However, PC fans are still expecting an early 2012 release date for Diablo III on PC/Mac.

If you missed the Spike VGA’s, you might have missed the epic opening cinematic for Diablo III.  Have a look below.