Diablo III for Consoles is a Possibility 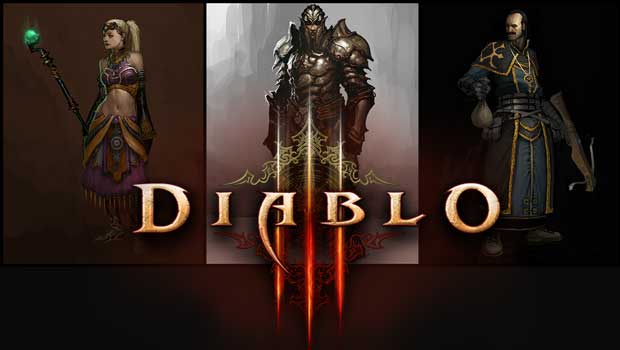 Diablo III is generating a ton of buzz at this year’s Blizz-Con, and game director Jay Wilson, speaking from the show stage, hinted at the fact that PC players may not be the only ones to join in on the action when the game finally hits store shelves.

Though there remains no officially announced console version, Wilson stated that Blizzard has hired a team to work on developing console controls for the anticipated RPG.

“The movement actually feels better on the controller. Targeting is the issue. Most of the schemes the team has come up for choosing what to attack and loot require a reticule which we really don’t want to do. Monster distribution and AI also feels a little bit different than it does on the PC version.”

If a console version comes to fruition, it would not be the first multiplatform appearance for Diablo. In 1998, the original Diablo was ported to the PlayStation. The game lacked online play, but it did feature a two-player cooperative mode. Wilson stated that the team wants to assure that “if it goes on a console, it doesn’t compromise the PC game in any way, and it feels like it was built for the console.”

Home / Game News / Diablo III for Consoles is a Possibility