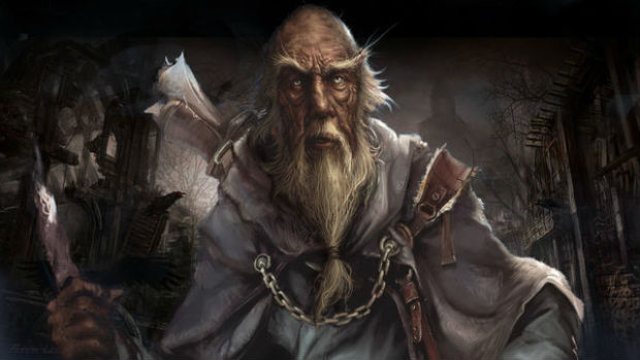 Blizzard has implemented a handful of security measures that arrive with the auction house features.  Players that want to use funds in their Battle.net account to buy and sell goods will need a Battle.net authenticator tied to their account.  For players that choose to use PayPal options, there’s another protection measure in place with the Battle.net SMS Protect Service.

At launch, Blizzard has also limited the real-money trading to equipment only.  That means you’ll find weapons, armor, and other gear, but no gems just yet.  Commodity trading is due to arrive on the auction house in the near-future.

Blizzard has cleared this hurdle relatively quickly, as Diablo III launched less than a month ago.  The next major milestone for the best dungeon crawler of 2012, is PVP.  Which is also scheduled as a free update at an undisclosed date.