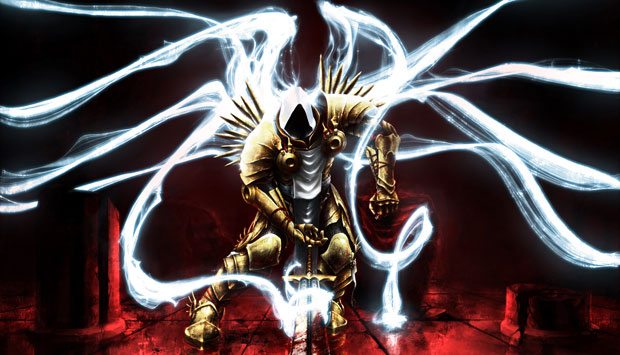 Diablo III will officially launch on May 15th, 2012 according to Blizzard and the company has begun taking pre-orders for the digital version of the game. You can now pre-order Diablo III for $59.99 on Battle.net. But wait, you’ve got some options here.

If you’re a World of Warcraft player, purchasing the one year subscription to the MMO will get you Diablo III for free. Other benefits of signing up for the WoW subscription include an exclusive “Tyrael’s Charger” Mount and Guaranteed Beta Entry into Mists of Pandaria.

You won’t be getting any discounts however, and you’ll have had to have registered a full version of World of Warcraft on or before 03.13.12 to qualify. Blizzard also recently noted that PvP will not ship with the initial release of Diablo III this May, as the development team will be putting the final touches on a version to be patched into the game at a later date.