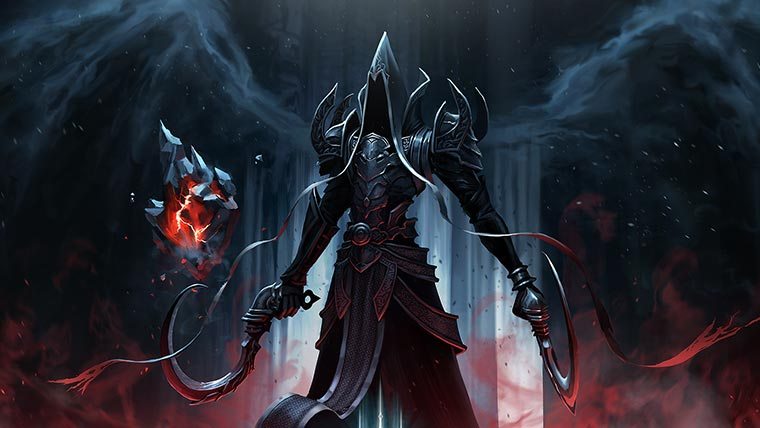 Last September saw the release of Diablo III on the Xbox 360 and PlayStation 3, but in August, those systems will see an updated re-release in the form of the Ultimate Evil Edition. That allows folks unable to upgrade their systems to next-gen a chance to play the revamped game, and save $20 in the process as those versions will be $40 instead of $60 for the next-gen versions. Both the Xbox One and PlayStation 4 will get this game. Profiles for the Xbox 360 versions can be carried over to the Xbox One version, and a PS3 profile will also carry over to the PS4. This new version includes four-player multiplayer either offline or online, and a player gift system has been added as well. The most user-friendly addition is giving lower-level characters a temporary stat boost to be competitive with their party members. These kinds of games can be quite intimidating to new players, and there’s nothing quite like feeling so underpowered that you’re of no use to your party in a game.

This one seemingly-small feature will change that can easily lead to players giving the game a shot who otherwise wouldn’t have. Making an experience more accessible to newcomers is rarely a bad thing, and here, it doesn’t take anything away from long-time players. If anything, it allows them to have more fun because they won’t have to worry as much about having to look after a weak link on the team. If you’ve avoided Diablo III until now, then this is definitely the version to buy. The ability to carry profiles over is a great incentive for past console players to upgrade to this version – although a price cut for those people would be nice. Blizzard’s commitment to giving people the best possible experience is commendable, and this game should do quite well on next-gen platforms as there’s nothing else like it on them.