Battlefield 3: End Game is due to arrive shortly, and DICE has finally pulled the curtain back completely on the upcoming content. The developer says that these final maps are massive, and on par with Caspian Border and Operation Firestorm from the base game.

They also say that they’ve paid close attention to the capture points, and have spaced them to make use of the entire battlefield. This also sounds like it will make good use of the new dirtbikes as well. 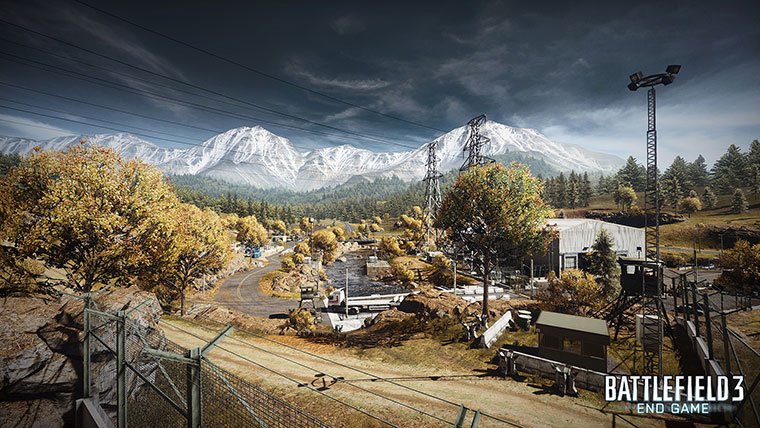 Operation Riverside is a fall themed map which caters to infantry action rather than all-out vehicle warfare. Soldiers will have infantry friendly landscape to travel between bases, while vehicles will need to take a wider approach. 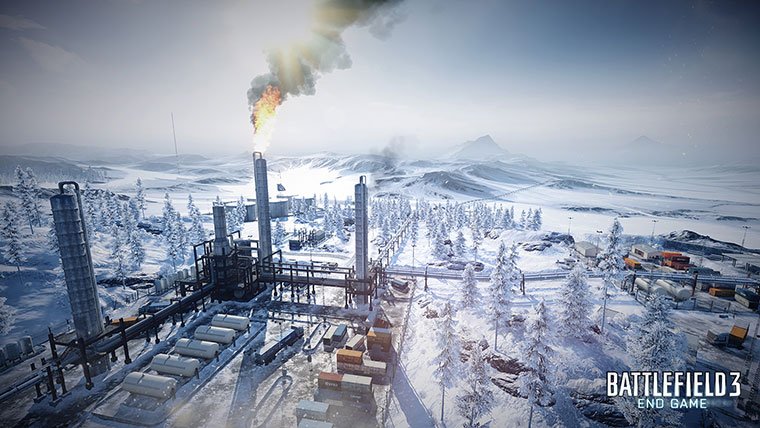 Another snow map for Battlefield 3 on the heels of the Alborz Mountain. Built for both infantry and vehicle gameplay, Sabalan Pipeline has fewer and narrower roads that are important to control. 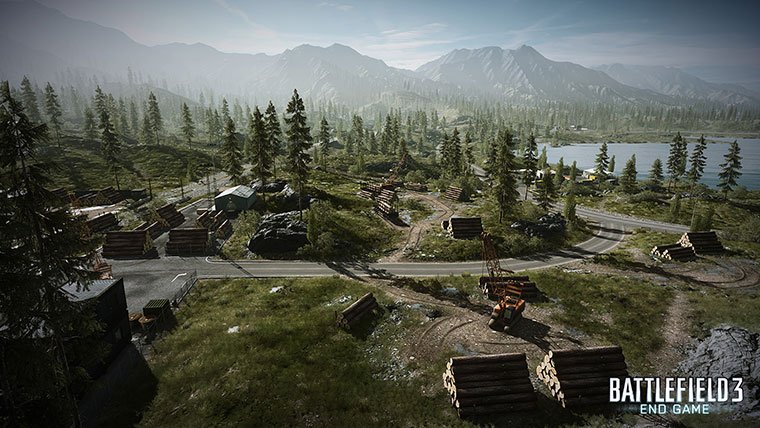 Described as a “picturesque summer logging industry setting”, Kiasar Railroad is a covert weapons dump with plenty of height changes in the landscape and ample amounts of cover as well. 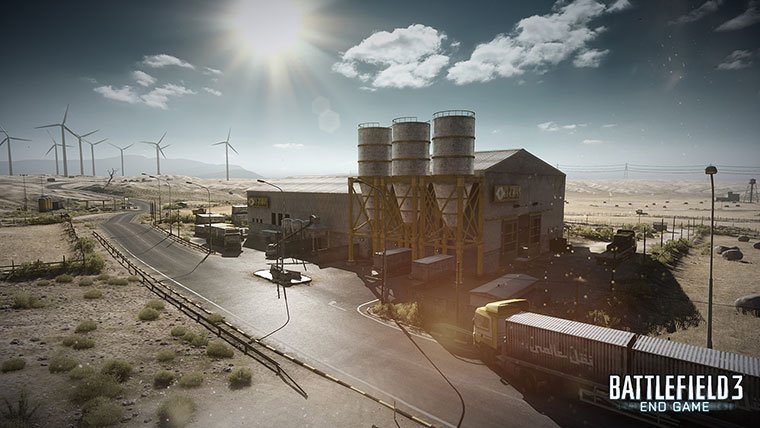 Nebandan Flats is a desert map setting that will allow for use of the full range of Battlefield 3 vehicles. With little cover, DICE recommends traveling between capture points in vehicles for safety.

Battlefield 3: End Game is due out this March on the PlayStation 3, Xbox 360, and PC.