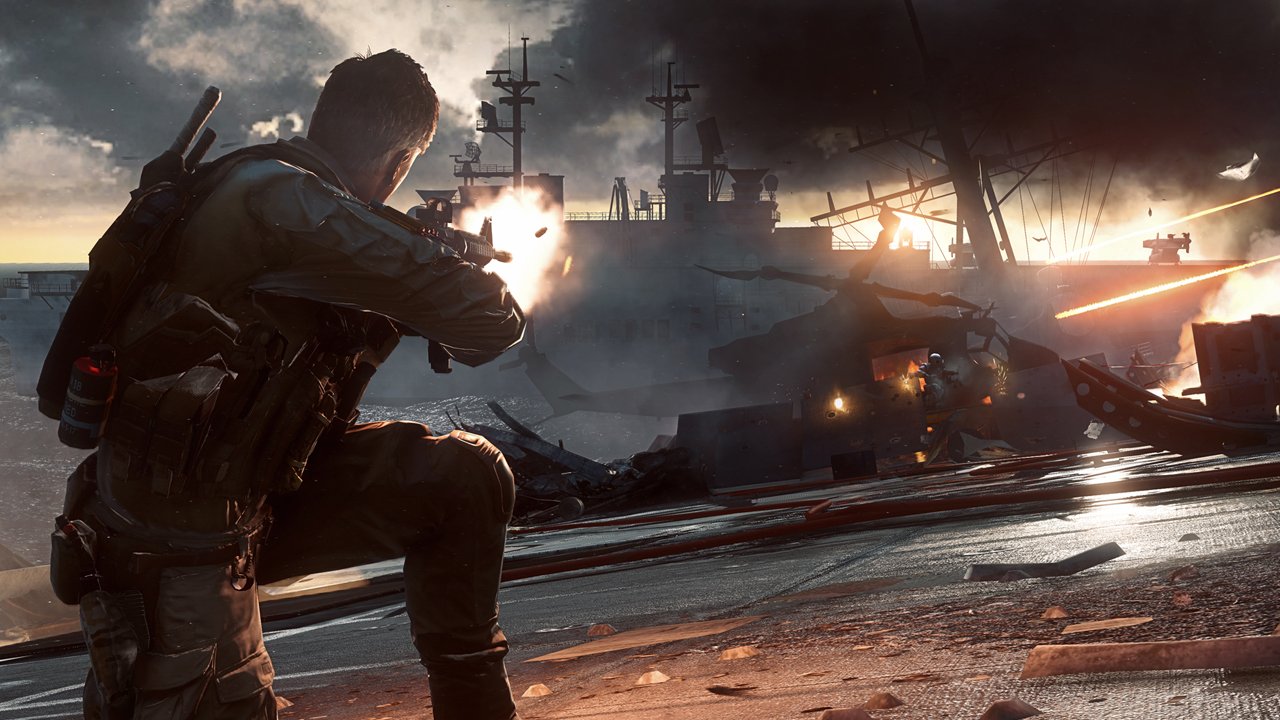 It seems fair to say that DICE have not been in everyone’s good books lately due to the issues surrounding Battlefield 4. Many didn’t foresee such a bug-laden launch on consoles both old and new, but even fewer anticipated increasing rumours that DICE may not be the favourites to develop the next Battlefield in the future.

A recent article on OXM has compiled information from various sources that strongly indicates that either Visceral Games or Criterion (or possibly both) could be taking the helm of EA’s flagship shooter.

Of particular interest was the statements made by Wedbush analyst Michael Pachter to EuroGamer, who claimed that he ‘’spoke with [EA] management on Thursday afternoon, and although they have not yet announced a version of Battlefield for FY15, they confirmed that our understanding is spot on and that if a version of Battlefield were to be released in FY15, it would be developed by a studio other than DICE,”.  Adding to this, Pachter stated that “we believe Criterion Games is working on a military shooter that may become a brand extension for the Battlefield franchise in FY15.”

Shortly after the report was published however, Pachter noted that he believes it may instead be Visceral Games in the hotseat.

There is merit for both companies having a potential roll of the DICE (teehee); keen-eyed reddit and NeoGaf members have noted a recent job posting from Visceral which is looking for a ‘’highly skilled multiplayer designer’’ with ‘’a major opportunity to contribute creatively to an exciting franchise’’. Talk of Visceral working on a shooter coupled with their past experience on helping DICE with their End Game DLC for Battlefield 3 demonstrates why the company have been noted as a strong candidate should DICE get the boot.

‘Developers from EA, Criterion and Visceral have all refused to comment’

Criterion, on the flipside, recently announced that they are to steer away from the Need for Speed franchise they are most commonly linked to in search of pastures new. This change led to the vast majority of the studio joining Swedish studia EA  subsidiary Ghost to continue working on NFS, allowing free-roam for remaining Criterion employees to pick up a new franchise; such as Battlefield.

Having only just seen the release of Battlefield 4, much of the information is logical conjecture. Though this is evidence that has been mounting in recent weeks and looks set to come to light in the near future. Considering the issues DICE is experiencing with BF4, it is suddenly not so hard to see why EA may be getting cold feet.