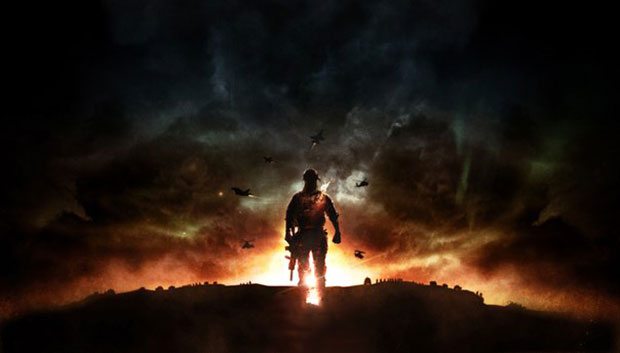 Despite the recent announcement of an impending Battlefield 4 beta, DICE isn’t quite ready to start dishing details about their next shooter. Content with the growth that Battlefield 3 saw in its 2011 release, DICE is still very much working on the Battlefield 3 experience for fans. With the lions share of planned expansions still yet to come, DICE has issued an official statement on the announcement of Battlefield 4.

“The team at DICE is hard at work on the next entry in the Battlefield series, and to ensure access to the exclusive Battlefield 4 beta, shooter fans can pre-order Medal of Honor Warfighter today. While there is no further Battlefield 4 news at this point – remember, if you don’t see it published here, it’s just rumor and speculation – we did want to take this opportunity to share a few thoughts on the state of the Battlefield franchise.

We are extremely proud of Battlefield 3, and with millions of fans out there, we’re happy you’re enjoying it too. When we launched the game, we introduced unparalleled levels of in-game destruction, all-out vehicle warfare and redefined online gameplay. Even with billions of bullets fired and millions of games played, we know the Battlefield 3 story is still just the beginning. As ever, we are humbled by the community’s response to the game, and couldn’t be happier with the feedback we have received to Battlefield 3 Premium. With the Back to Karkand and Close Quarters expansion packs already out, Armored Kill around the corner, and End Game and Aftermath still on the horizon, we’re looking forward to many more hours of gameplay with you, and can’t wait to see the stories you will tell through Battlelog and player created videos.