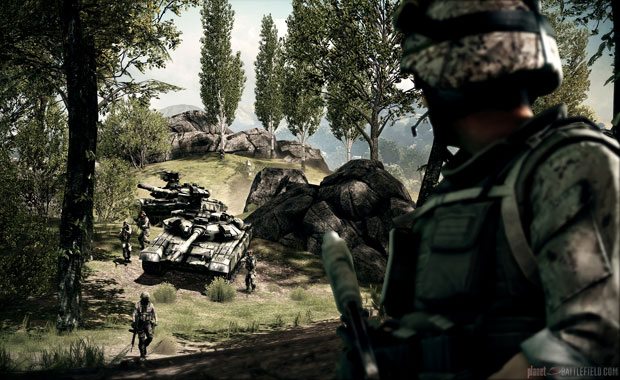 The nominees for the 2011 Spike VGAs have been announced, and one notable game that wasn’t included in this year’s selection of games in the Best Graphics Category was Battlefield 3 from DICE. Regardless of the preference in gameplay styles in first person shooters, DICE’s revamped Frostbite 2 Engine is definitely easy on the eyes.

L.A. Noire, Batman: Arkham City, Uncharted 3: Drake’s Deception, and RAGE are among the nominees, but Battlefield 3 definitely deserves to be among those games.

Does DICE deserve to be among those nominated?  Let us know in the comments section below.