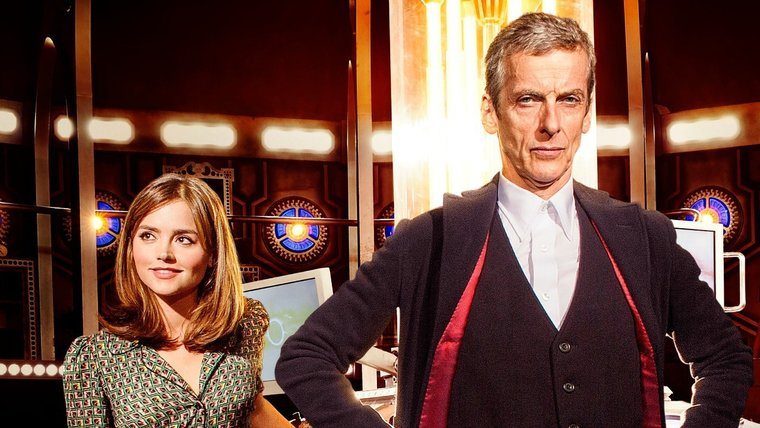 Doctor Who is one of the longest running shows around and has gained true mainstream popularity since the new series debuted back in 2005. Now with Peter Capaldi as the Twelfth Doctor, the series just returned for a brand new season a couple weeks ago. The series has had some spinoffs in the past and now it is getting yet another.

BBC Three announced that a new series known as simply Class will be coming in 2016 as a spinoff of the Doctor Who franchise. This series will be targeted specifically at a young adult audience, which is interesting considering that Doctor Who is so good at spanning age groups young and old.

Like Doctor Who as of recent, Class will be executive produced by Steven Moffatt, in addition to Patrick Ness and Brian Minchin. Patrick Ness will actually be the writer of the series, who is himself an acclaimed young adult author. Ness had the following to say about Class.

“I’m astounded and thrilled to be entering the Doctor Who universe, which is as vast as time and space itself.  There’s so much room there for all kinds of amazing stories, and to work with Steven Moffat and Brian Minchin to find a place to tell one of my own has been an absolute joy. I can’t wait for people to meet the heroes of Class, to meet the all-new villains and aliens, to remember that the horrors of the darkest corners of existence are just about on par with having to pass your A-Levels.”

Class so far has an order of eight 45 minute episodes, but we could always see more if it is very successful. Based on the popularity of Doctor Who, I would not be surprised at all to see that happen.

Class will be set to film in and around Wales in Spring 2016 and then will be airing sometime later in the year after that.