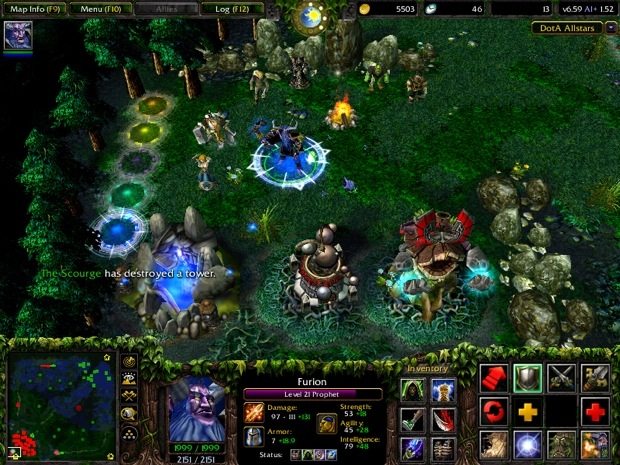 The International, the inaugural Dota 2 Championships held at Gamescom in Cologne, Germany over the past five days, has concluded with team “Na’Vi” from Ukraine taking first place and the $1 million grand prize.

The event was viewed by millions via the live broadcasts, and the live audiences via the tournament at Gamescom swelled to fill the enormous International pavilion and surrounding area of Hall 7 on the final days.

Valve has confirmed that it will be holding another International next year (exact location and date still to be announced), and is in discussions with organizers of upcoming Dota events to offer Dota 2 during its beta phase.

The International featured the 16 best Dota teams in the world competing in the Dota 2 Championships through a group stage, double elimination playoff format over the course of Cologne’s five-day trade show.

In addition to the cash prizes awarded by Valve, Nvidia provided all the hardware for the event plus hardware prizes for the winning team.

Dota 2 will be available for the PC and Mac later this year. For more information on The International and Dota 2, please visit http://www.dota2.com/