Download Now the Demo of Final Fantasy XV for PC 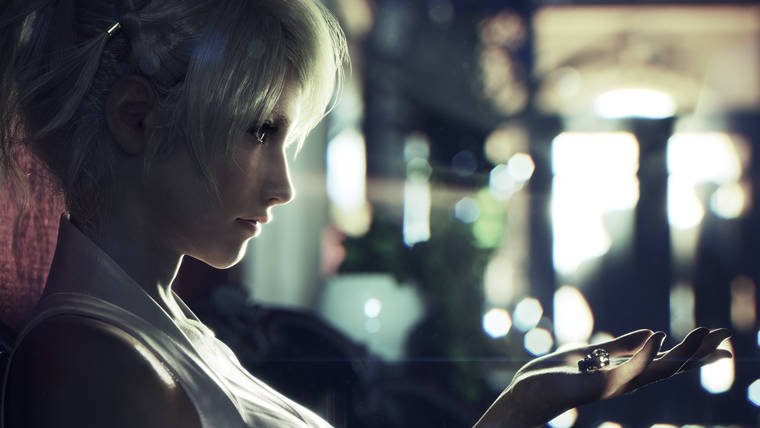 If you were waiting to play the most technically advanced version of Final Fantasy XV today you can get a sneak peek, as Square Enix has launched the demo of the Windows Edition of the game, to be played via Steam, Origin, or Microsoft Store. The demo contains 20Gb of data, as it includes maximum resolution assets for 4K monitors. While those are mandatory to download in this particular case, the company has confirmed that those who purchase the final game will have the choice to download the standard 1080p assets or those in 2160p.

The demo allows players to get through some of the first missions of the game and represents a good impression on what can you expect from playing this massive production at the ultimate quality. The Windows Edition of Final Fantasy XV includes all the DLC released on consoles so far, including those starring Gladio, Prompto, and Ignis, and the online multiplayer expansion Comrades. Also other gameplay features like switching between characters, off-road driving, and the extra content recently presented for the upcoming Royal Edition for PS4 and Xbox One.

If you are unsure whether your PC can run the game, you can download for free the Benchmark Tool recently released by Square Enix, which will indicate what level of performance you can expect.