The latest news in the world of video games at Attack of the Fanboy
January 16th, 2018 by Dylan Siegler 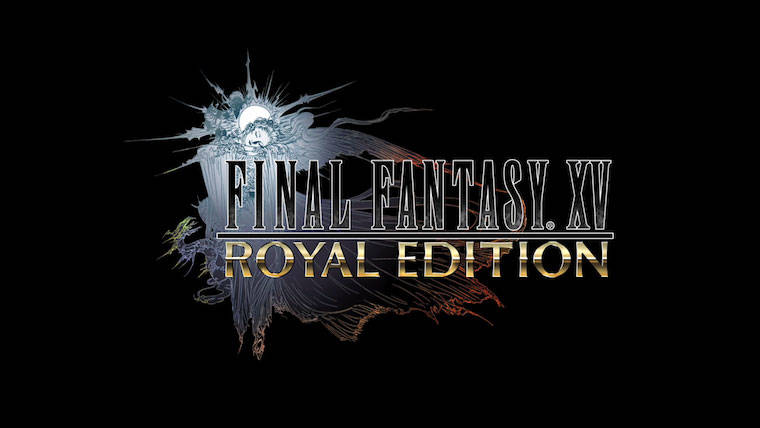 In 2016, Final Fantasy XV came out, serving as the first main series installment in the franchise in six years. The game continued to expand and evolve through 2017 and now the definitive edition of the game is getting ready for release.

Square Enix recently announced that Final Fantasy XV: Royal Edition will become available for PlayStation 4 and Xbox One on March 6. This new addition includes the full original game, as well as a ton of bonus content. Insomnia City Ruins will serve as a new dungeon, expanding the game’s map. The Royal Vessel will become a usable vehicle, allowing players to explore the water between Cape Caem and Altissia. A “more action-oriented mode of the Armiger” called Armiger Unleashed will become available upon collecting all thirteen Royal Arms. New bosses Cerberus, Omega and Rulers of Yore will become available to fight. There will also be a new first-person mode.

In addition to all the new features, the Royal Edition will include all season pass content, including “Episode Gladiolus,” “Episode Prompto,” “Multiplayer Expansion: Comrades” and “Episode Ignis.” It will also contain several DLC weapons, items and skins. Final Fantasy XV: Royal Edition will be available for PlayStation 4 and Xbox One for $49.99 starting on March 6 and is currently available for pre-order.