Champion Hill Will Be Abandoned Quickly 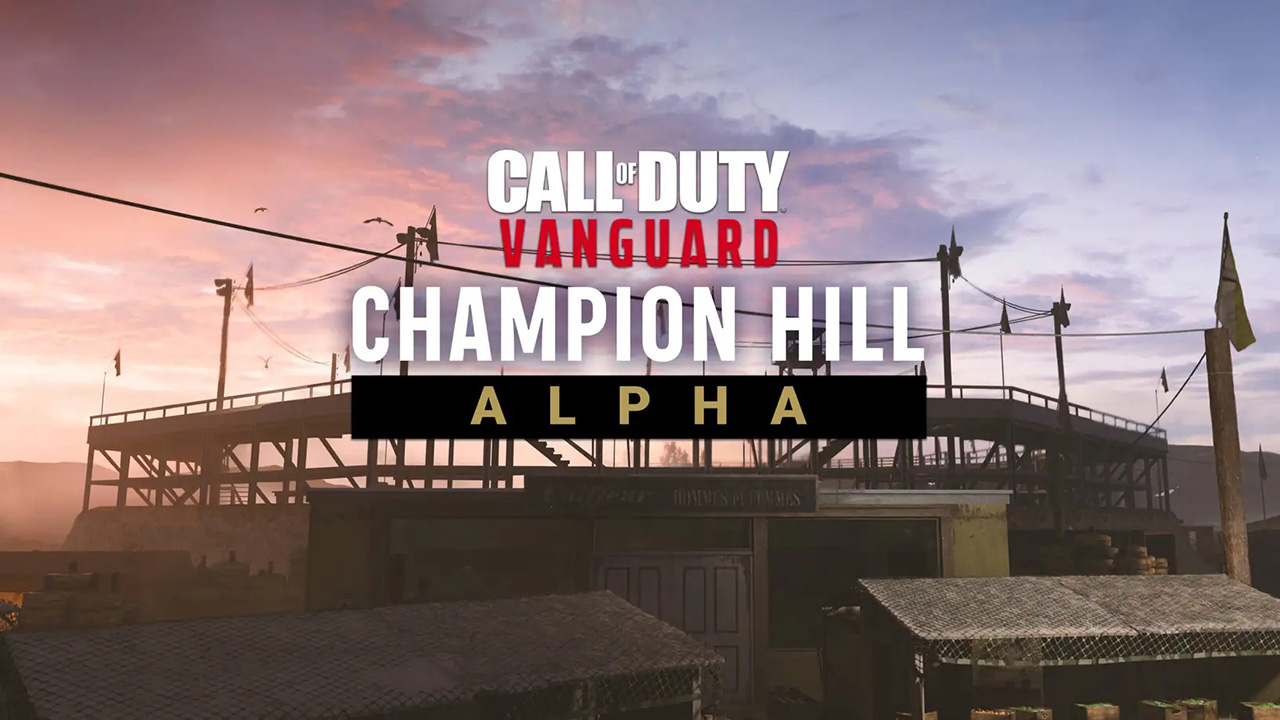 Call of Duty: Vanguard is currently letting players try out the alpha build for their newest game mode, Champion Hill. While playing the game, streamer Dr Disrespect has expressed his liking of the game mode, but fears that it will be abandoned by players eventually.

While Dr Discrespect was grinding the Alpha build of CoD: Vanguard along with streamer CouRage on day 1, he expressed that he thinks the concept of the Champion Hill game mode is “cool and fun”.

He then went on to explain his worries regarding Champion Hill saying that once the full game releases players will abandon it for Multiplayer and Warzone, ultimately Champion Hill will be left in the dust.

Dr Disrespect also suggested that one thing that would keep Champion from getting stale and ultimately abandoned, is if there was some sort of ranking system to keep it fresh with players and give them a reason to continue grinding it.

Other than Champion Hill being quickly abandoned by players, both Dr Disrespect and his fellow streamer CouRage have expressed their worries regarding the sound system of Call of Duty: Vanguard.

CouRage reported that during the Alpha, he kept hearing gunfire from far away arenas that he shouldn’t be hearing, it’s increasingly loud that he can’t even hear other players sprinting from behind him.

I feel like this should NEVER happen in a Call of Duty game…right?

I’m hearing so much fire from the other arenas that I can’t hear the guy sprinting behind me. pic.twitter.com/DX7NKKvVF5

This issue could prove troublesome, especially in a competitive setting since the gunfire interference with sound directly hinders the players’ awareness of their suroundings. It is yet to be seen if Sledgehammer will be able to fix the issue ahead of Call of Duty: Vanguard’s official release.

Call of Duty: Vanguard will launch along with its newest game mode Champion Hill on November 5, 2021, on the PlayStation 4 and PlayStation 5, Xbox One and Xbox Series X/S, as well as PC.