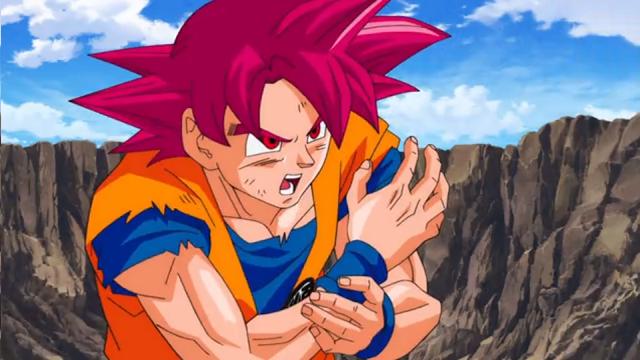 The titles for episode 14, 15 and 16 of Dragon Ball Super have now been revealed.

The ever reliable Gojitaaf posted on Facebook the episode titles that he found from Japanese magazines. It gives us an idea on what the future episodes will be about.

Episode 14 is called “Conclusion! The Battle of Gods“. This episode airs on October 11th. This is an indication that the Battle of Gods saga is ending. After that, we might be on the road to Resurrection F content.

Episode 15 is called “Satan, Cause a Miracle!“. I actually have no idea what this episode might be about other than it will focus on Hercule Satan. It could just be a filler episode for all we know. This episode airs on October 18th.

Episode 16 is named “Vegeta Becomes a Pupil!“. This might be when Vegeta and Goku train with Whis. Resurrection F didn’t tell us how Goku and Vegeta became Super Saiyan God Super Saiyans. Hopefully this is an indication that Dragon Ball Super will tell us that story. This episode airs on October 25th.

It’s also great to see that Dragon Ball Super will be on weekly for the next few weeks. There won’t be any breaks in between episodes like the time episode 5 was aired two weeks after episode 4.

Are you liking the sound of the next few episodes of Dragon Ball Super?