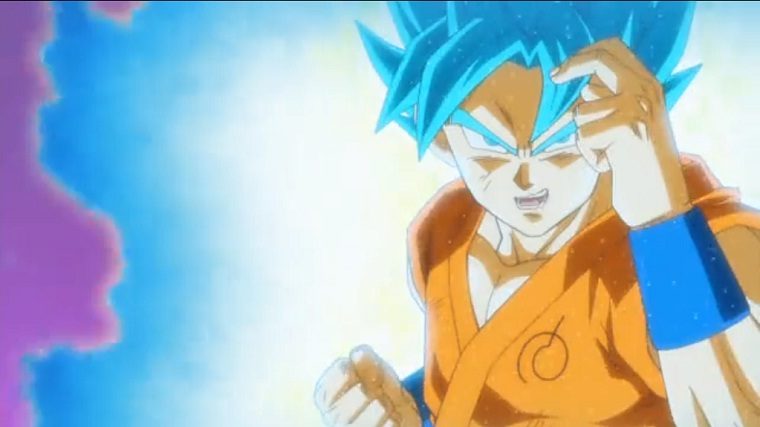 The fight between Hit and Goku proved to be a success for Toei Animation as episode 39 of Dragon Ball Super saw a jump in TV ratings compared to episode 38.

Facebook user, Gojiitaaf, shared that the rating for Dragon Ball Super episode 39 and it scored a 7.1 on Fuji TV. This is a jump from the 5.8 rating that episode 38 got. Most of the episodes in the season averaged in the 5 to 6 range so this is a good increase.

Looking at the overall ratings of Dragon Ball Super episode 39 was the second highest of the series. The first episode scored the highest with a 7.9 rating while episode 3 was third at 7.0.

It’s worth mentioning that it’s the Japanese school holidays right now, so kids must be watching TV instead of studying and doing homework. Nevertheless, it’s still an impressive showing and hopefully the ratings stay high so we can get more episodes.

It’s unknown at this point how many episodes there are in the first season. We are also unsure if another saga is planned after the Universe 7 vs Universe 6 tournament. Akira Toriyama did say he has plans for more episodes that might involve the return of a popular character. Many people think he’s referring to Future Trunks.