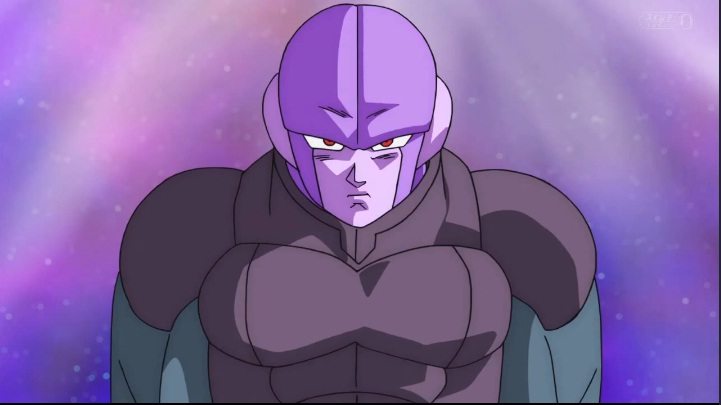 Episode number 69 of Dragon Ball Super is on this week, but now we have information about the titles for future episodes. The new story arc will happen later this month.

Gojiitaaf on Facebook reported on the future episodes that are coming for Dragon Ball Super. Next week is episode 70 and this will be the last “filler”.

Episode 70 is called “Champa’s Challenge! This Time We Face Off in Baseball” and it’s airing on December 11th, 2016. This episode is significant for Yamcha fans because he will be back.

Yamcha has been a joke in the Dragon Ball franchise ever since he “died” back in the Saiyan saga. Many fans have mocked him, so the creators made him a baseball player instead of a fighter now.

Yamcha is said to be better at baseball now so he might be good enough to beat Champa in the sport. This will be another filler episode so expect a lot of comedy to ensue.

Episode 71 is when the new story arc will start. This one has a very alarming title called “Goku Dies! Assassination order that must be performed“. It will air on December 18th.

The plot summary suggests that Hit is back and Goku is his next target. We still don’t know who wants Goku dead, so this might be the main selling point for this arc.

Episode 72 is called “Counter-attack？An invisible assassination skill!“. It’s airing on Christmas Day so Dragon Ball Super fans have an early gift. It won’t be taking a break like many other TV shows do during Christmas.

Anyway, the new story saga sounds very interesting. Hit is one of the more popular characters to have been created in Super. It’s also great to see that English dubs are finally being made. We will see them in 2017 by both Toonami Asia and Funimation.