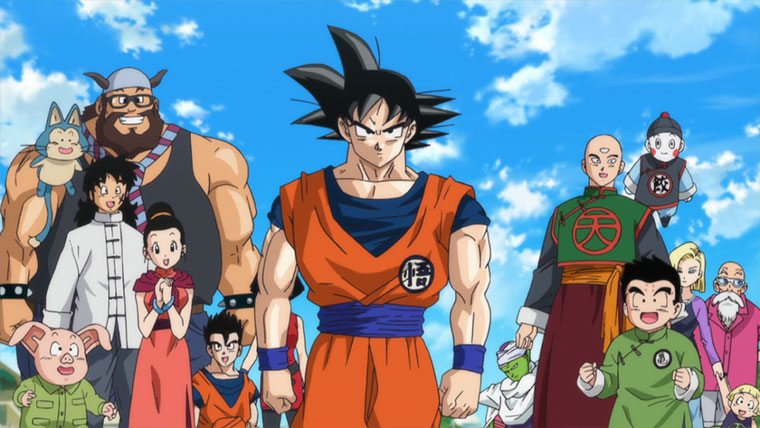 Akira Toriyama didn’t do much after finishing the Dragon Ball Z manga several years ago. Weirdly though, the horrible Dragonball Evolution movie may have convinced him to revive the series once more.

As we reported earlier, the Dragon Ball 30th Anniversary book is out now in Japan. It has a comment by Akira Toriyama on how he criticizes Dragon Ball Super’s animation.

What we forgot to highlight in the same comment is that he hated the Dragonball Evolution movie too. It was so bad, this may have been the reason why he wanted to write the Battle of Gods animated movie in the first place.

His comment said: “Dragon Ball once became a thing of the past to me, but after that, I got angry about the live action movie, (I) re-wrote an entire movie script“.

Thanks to the success of the Dragon Ball Z: Battle of Gods movie, we also got the follow up called Resurrection F and now we have the Dragon Ball Super TV series and manga.

It goes without saying that the Dragonball Evolution movie is one of the most horrible things ever created along with The Last Airbender Hollywood film too. However, at least the horrible movie gave Akira Toriyama enough motivation to start working on new Dragon Ball Z material.