Dragons in Skyrim Come More Frequently As you Progress 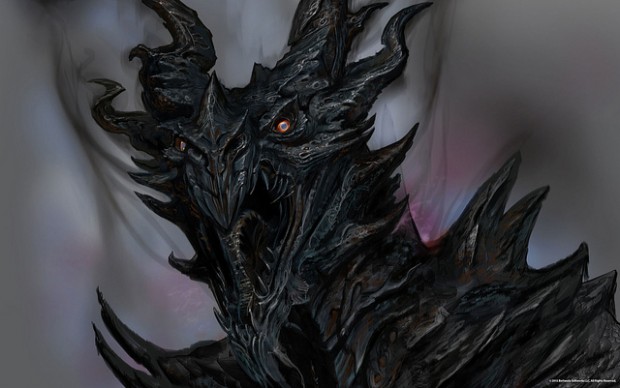 Howard explained in a recent interview that you’ll need to do a little of the main quest before you’re up to your ears in dragons.

“You have to do a little bit of the main quest – just the initial stuff – for the dragons to really start appearing, because it sits with the story,” Howard said.  “After that point, the more of the main quest you do, the more Dragons you’ll run into… It’s hard to quantify it, they appear every once in a while.  Not at a rate that is annoying… it still feels special.”

Since The Elder Scrolls V, is a game that can be played in any number of ways, Howard did reveal that players who don’t want to follow the main quest line, “won’t get spammed with dragons.”