E3 2016: Telltale’s Batman Lets you ‘Spend Just as Much Time as Bruce Wayne’ 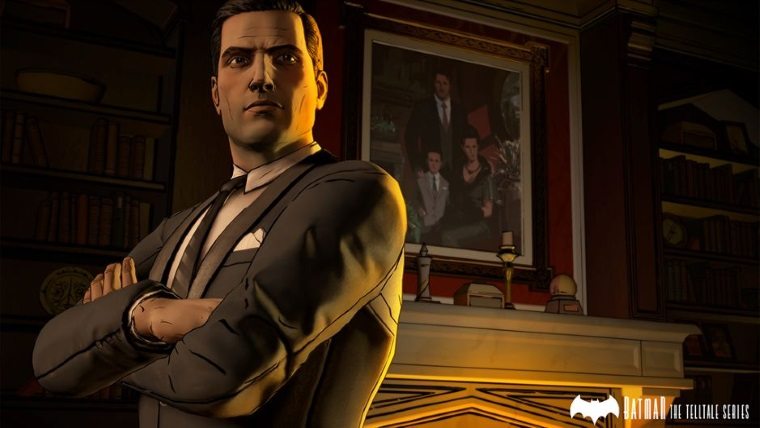 Telltale Games are, at their heart, storytellers. Sure they make video games, and those games have some action sequences in them, but 95% of the experience is centered around the story and how you shape it. With them tackling a property as significant as Batman, some might wonder how they’ll tell their story. At E3 2016 we found out that they’re going a very different route than other Batman video games.

Bruce Wayne, Batman’s alter ego, of sorts, will play just as significant a role as Batman himself. You not only play as both personas, according to Telltale you will “spend as much time as Bruce Wayne as you will Batman”. But what will the gameplay in these scenarios look like?

Very much like other Telltale titles actually. We saw the first 30 minutes of Batman: The Telltale Series at E3 2016 and it showed that while you play as Batman, the game can flash backwards or forwards to Bruce Wayne sections. Finally, after completing the mission, you return to Wayne Manor and act as Bruce for a significant chunk of time.

While playing as Bruce Wayne you will speak with classic characters from all over Gotham, including Vicki Vale, Harvey Dent, and Carmine Falcone. The key to these sections is how you interact with them. Telltale says that you will shape your own version of Batman and Bruce Wayne, with these sorts of conversations playing a key role.

Will you rebuff the criminal propositions of Falcone? Will you support Harvey Dent in his mayoral run? Will you give Vicki Vale the scoop, or have her keep everything off the record? All of these choices not only alter the story, but they change how the world sees Bruce Wayne, and later on, how the world reacts to Batman.

Batman: The Telltale Series will be arriving “quite soon” according to Telltale, so keep an eye out for that release by the end of the month.