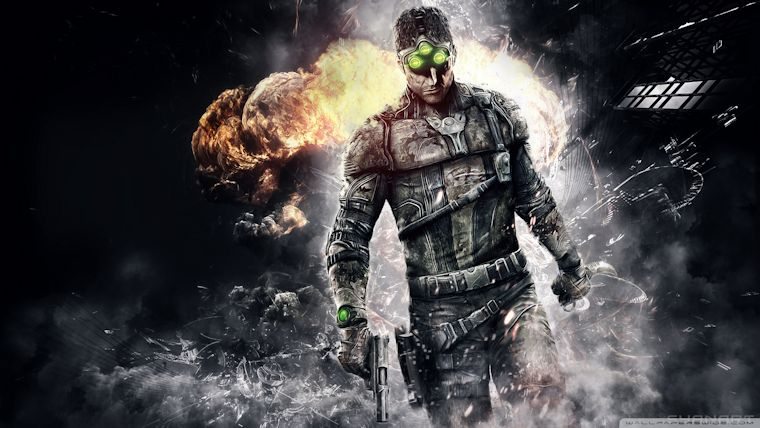 Ubisoft has brought us a lot of different franchises over the years, with the Tom Clancy brand especially being prominent. We got a new franchise with The Division and revivals of the Rainbox Six and Ghost Recon series either our or coming soon, so we wonder where is Splinter Cell?

As we told you earlier, during the part of the Ubisoft conference that focused on The Division, they unveiled that players would get costumes based on three franchises, Splinter Cell, Ghost Recon, and Rainbox Six.

Specifically, the Ghost Recon skin is from Wildlands, the Rainbox Six skin is from Siege, but the Sam Fisher skin just says Splinter Cell.

This could easily just be them wanting to add in Splinter Cell with the group of Tom Clancy titles, but could it also mean we might be getting a new Splinter Cell soon as well and this is a way to promote it as well

That is something we may find out soon as we are hoping to see a reveal before the Ubisoft conference is over, possibly at the end. Hopefully that is the case, as this console generation is sorely lacking in Sam Fisher so far and he definitely needs a new entry.